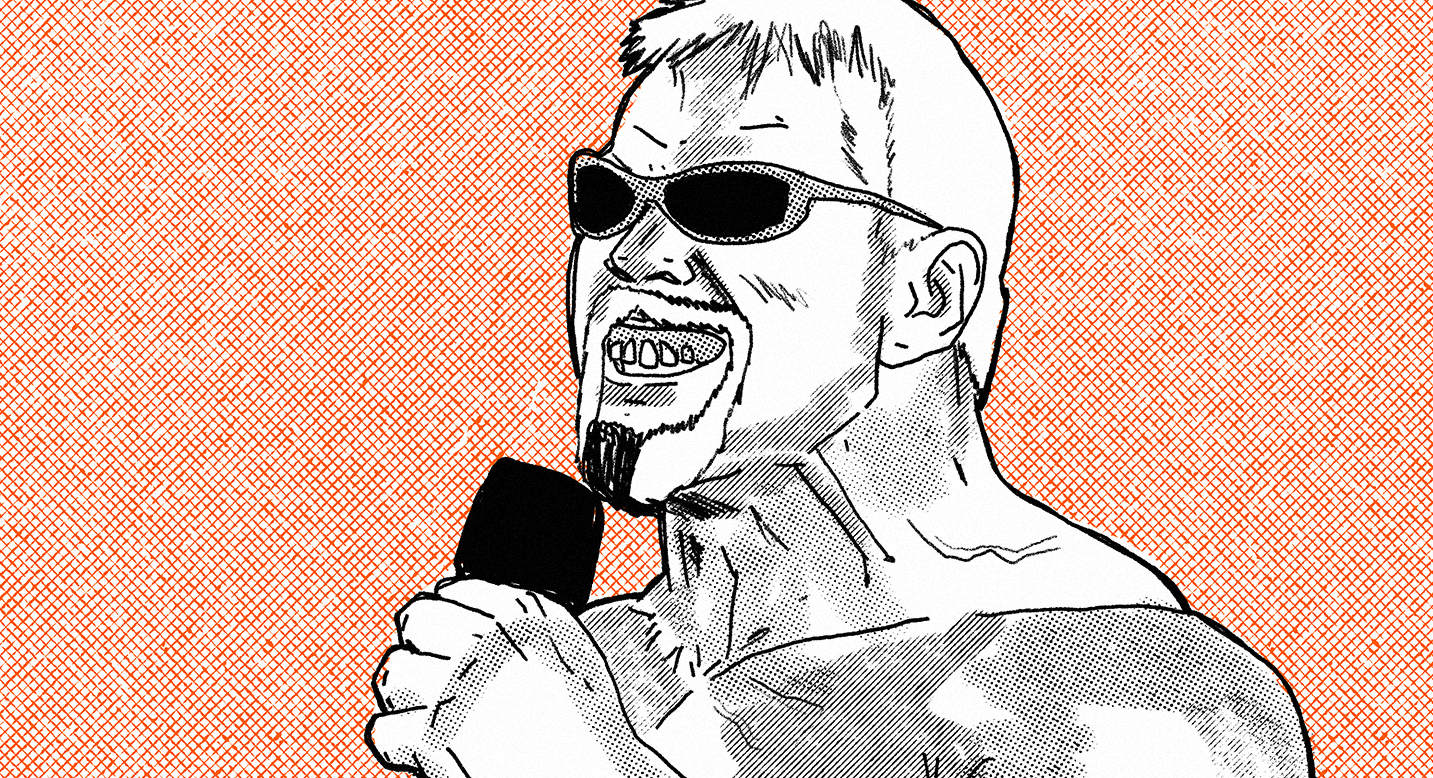 In maybe one of the most infamous moments in WCW Monday Nitro history known to fans as THE REBOOT, Vince Russo comes to WCW and all the WCW Champions relinquish their championships 6 days before Spring Stampede where all new champions will be crowned. Scott Steiner also follows up on his infamous shoot on Ric Flair from the same year with another shoot but this time with fake teeth! On AEW Dynamite this past week, The Young Bucks lost to Eddie Kingston & Pentagon in a Proving Grounds match for #1 contendership (one of the first times ever a champion loses in a non-title affair on AEW Dynamite).