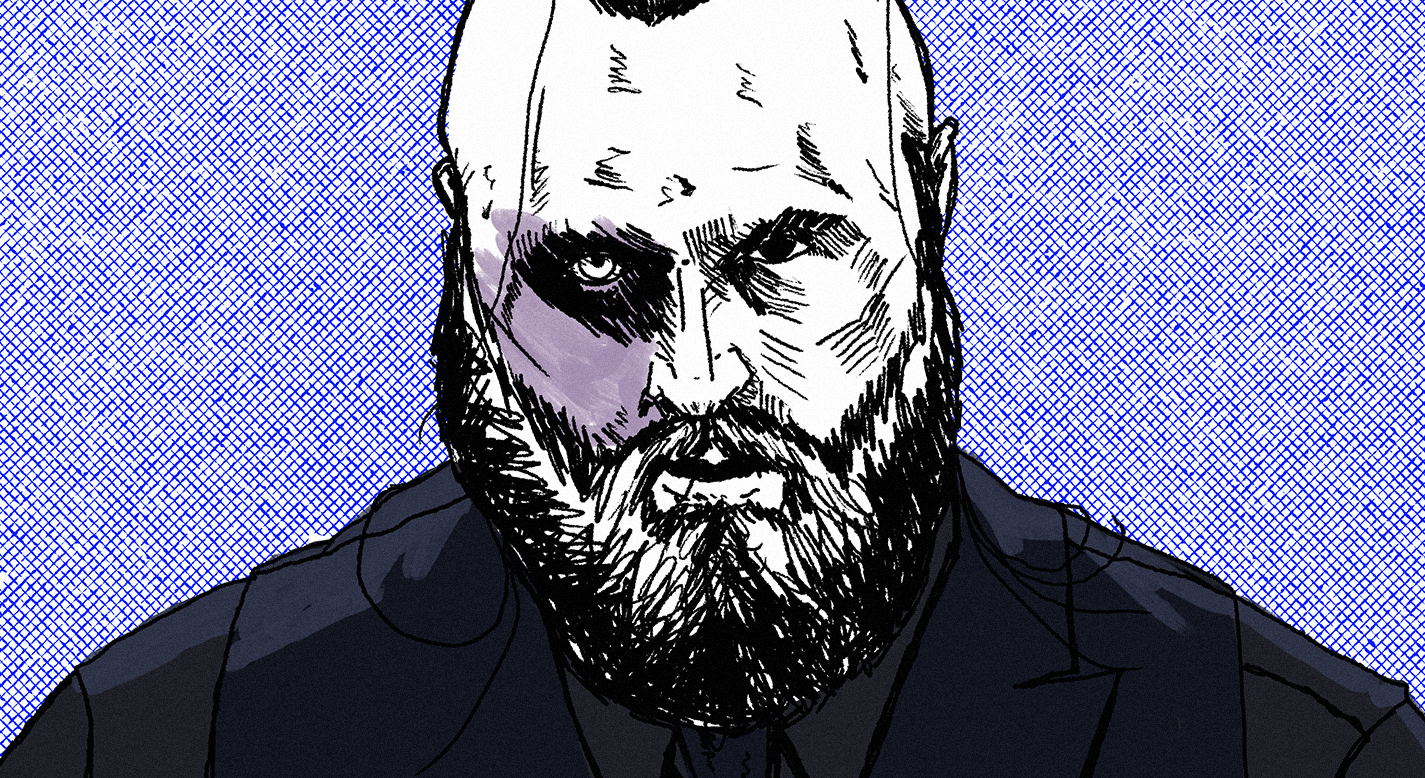 After 2 successful ECW One Night Stand PPVs for WWE, they decided to start WWE ECW as a regular tv program. RVD & Sabu get in trouble for smoking weed which leads to RVD dropping the WWE title & the ECW title back to back leaving Big Show as the ECW Champion. Ric Flair is feuding with Mick Foley currently so he heads down to the land of extreme to face Big Show in an Extreme Rules match for the ECW Championship in a bloody brawl! Aleister Black debuted on AEW Dynamite this past week knocking out Arn Anderson & Cody Rhodes to reveal that he is now Malakai Black. James, Tony, & Johnny also discuss the best Mick Foley theme songs of all time across his multiple gimmicks including Cactus Jack, Dude Love, & Mankind.