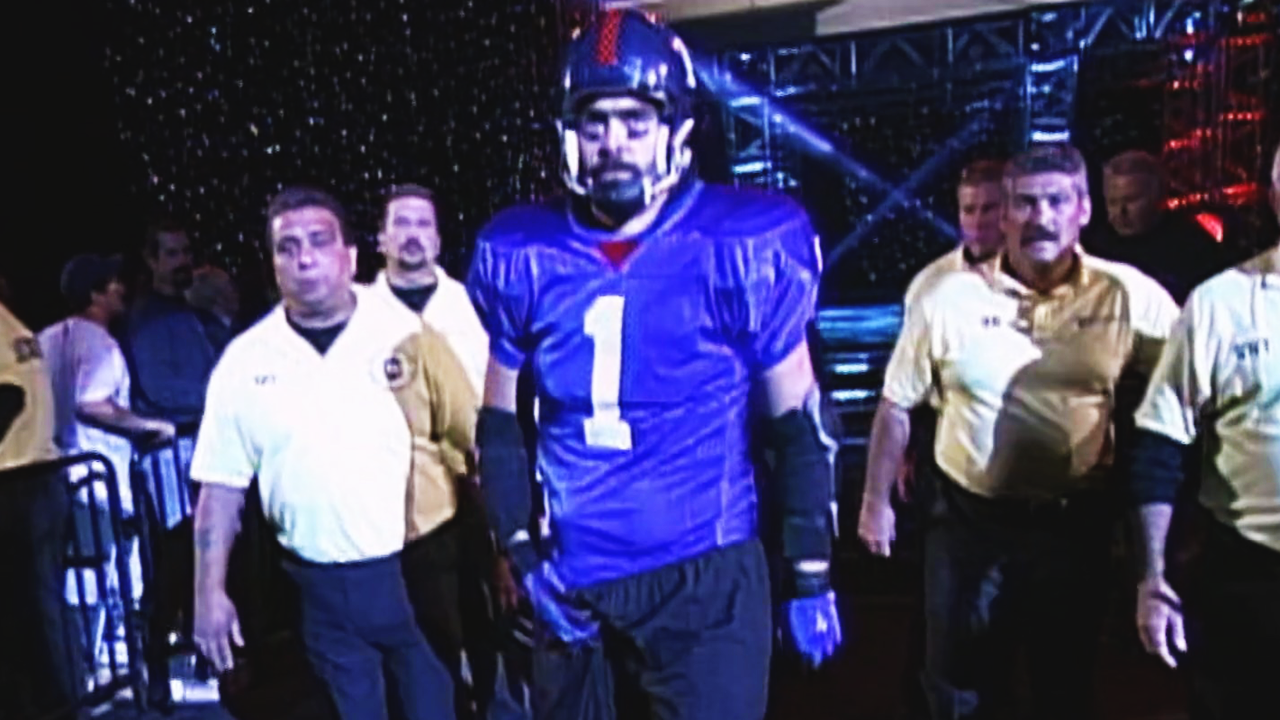 WCW in the year 2000 is highly regarded as the best time in the company’s history! … okay, maybe not. But Scott Steiner was there & he has to dumb himself down when talking to these white trash & rednecks! Good enough for us. Vince Russo main events with Booker T in a cage match where the WCW Heavyweight Championship is on the line. It’s been Vince Russo’s dream since he was a kid to win the WCW Championship in a weird New York Giants knockoff jersey. AEW held the Inner Circle Town Hall Meeting where they inquire with MJF about joining the Inner Circle. James, Johnny, & Tony answer which wrestlers they would change finishers for including Goldberg, Rikishi, & Little Guido.