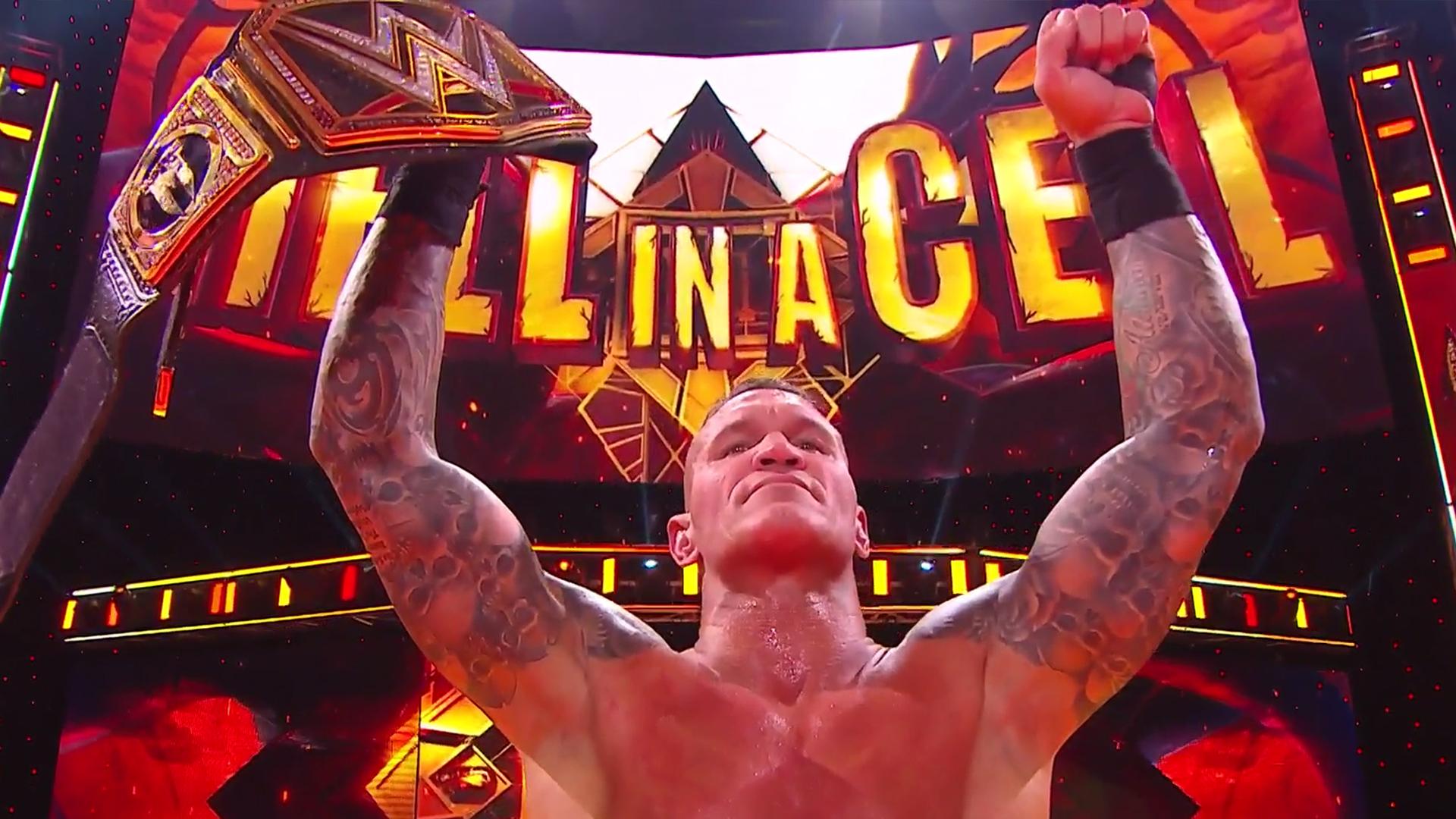 WWE held WWE Hell in a Cell 2020 in the WWE Thunderdome where the main event saw Randy Orton face Drew McIntyre for the WWE Championship inside the sinister structure, Hell in a Cell. The show also had Sasha Banks vs Bayley in HIAC & Roman Reigns vs Jey Uso in HIAC. Chris Jericho & MJF had a segment on AEW Dynamite called Le Dinner Debonair that seemed to split the wrestling community in two like a piece of lumber. James, Johnny, & Tony also discuss the best Stone Cold Steve Austin theme songs including the ones like his debut, the Disturbed version, & his many heel turn versions.