WWE SmackDown 2008 was sort of no man’s land, but then again, WWE wasn’t exactly on the upswing in 2008. The good thing is: SmackDown had a Halloween episode! It even featured a casket match between Undertaker & Chavo Guerrero as the main event. Vickie Guerrero at the time was SmackDown General Manager & she thought yeah… Chavo vs Undertaker. So that’s what we got! Orange Cassidy faced Cody for the AEW TNT Championship on AEW Dynamite this week in a match that went to a time limit draw. James, Tony, & Johnny also answer a question from Patreon that asks what their favorite & least favorite wrestler interactions have been. 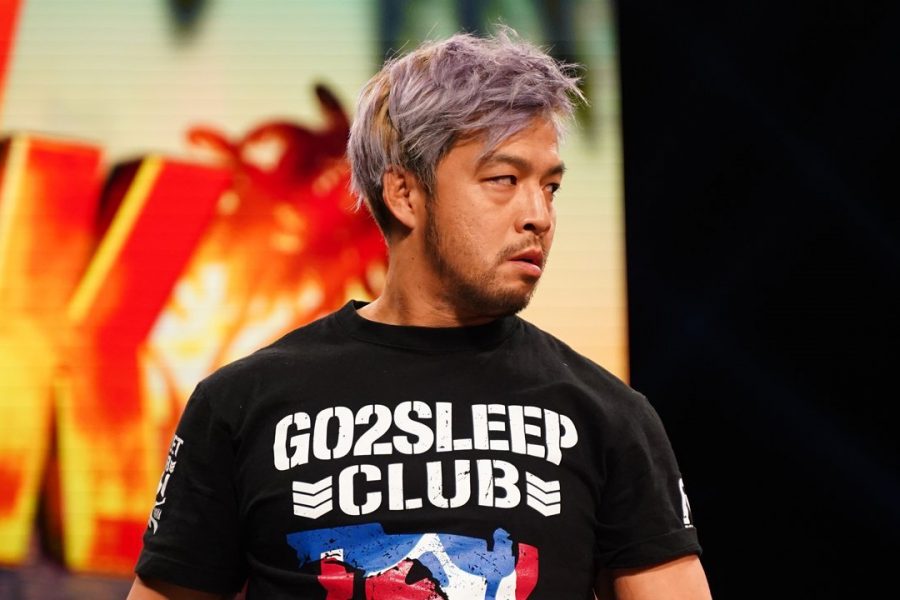 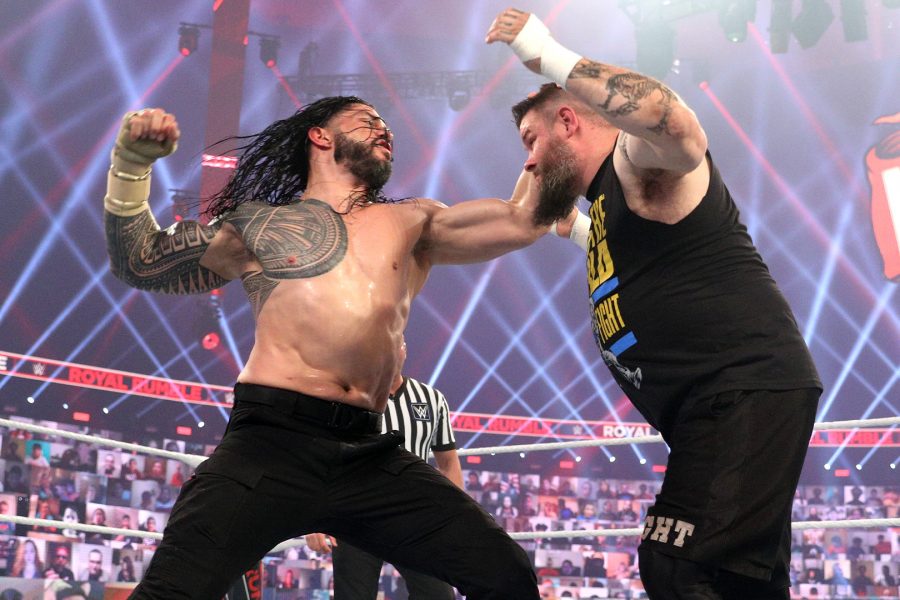 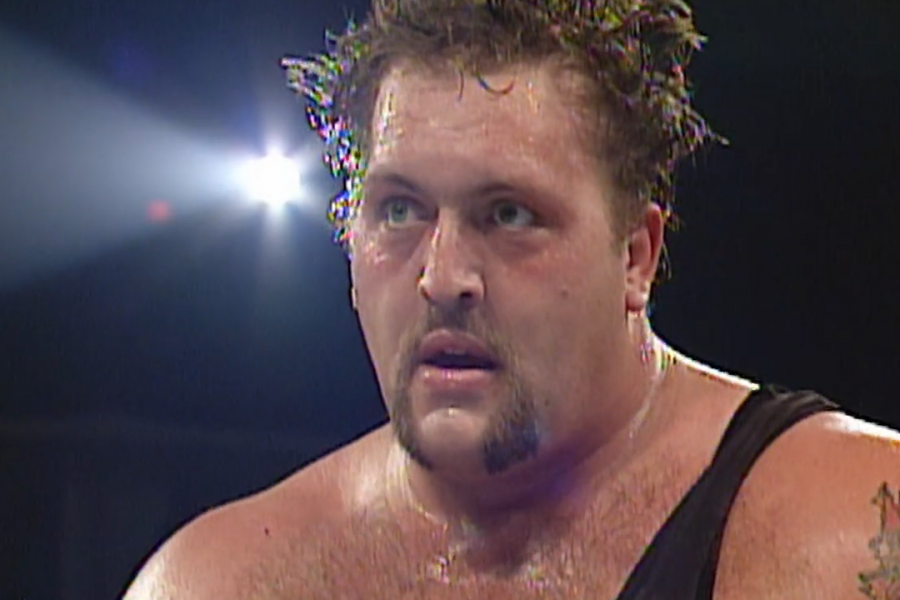