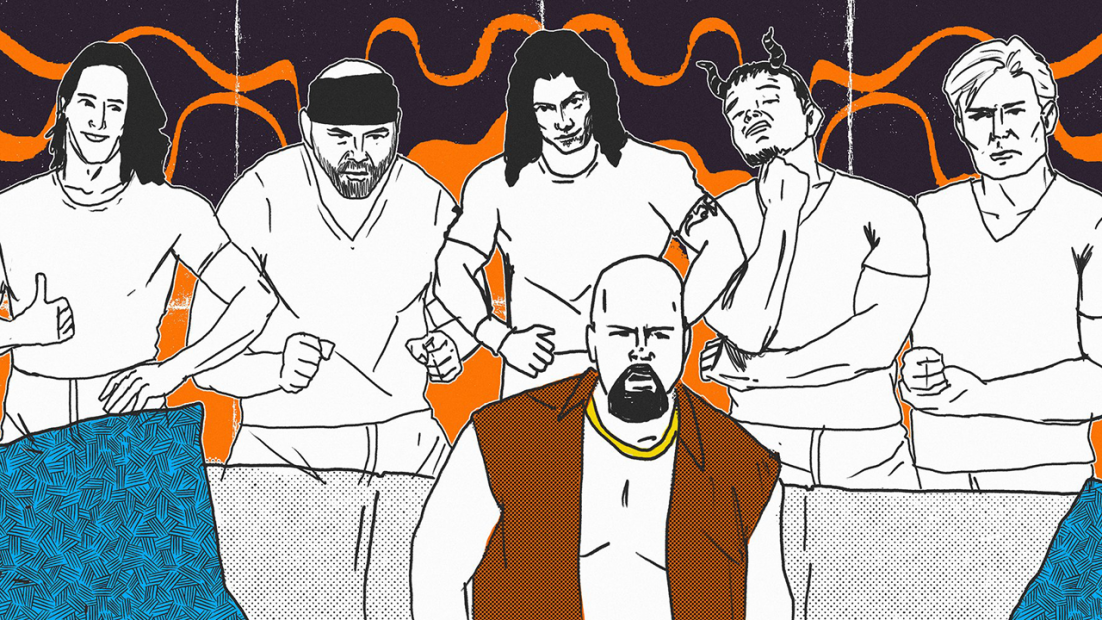 Episode 167by Anthony Douglas4 weeks ago

There are very few times that an episode happens and there are this many legendary WCW moments on one show! This episode of WCW comes smack dab in the middle of The Vince Russo Eric Bischoff Era and the war between the Millionaires Club and the New Blood. Horace Hogan’s Career is on the line and if Hulk Hogan get involved its over! Eric Bischoff keeps adding stipulations to the match until it becomes “Horace Will Be Fired If He Loses Match Four On One Handicap Falls Count Anywhere Texas Death I Quit Match!” Kevin Nash get involved after the match and the infamous New Blood Bath happens where the blood misses Kevin Nash! Vince Russo, Crowbar, David Flair, and Daffney go to New York and tour some of the most interesting sights including an adult movie store and “The Statue of Liberty.” Eric Bischoff wants the Hardcore Championship off of Terry Funk and forces him to wrestle 2 different matches the first being a handicapped match! The Bill Goldberg Monster Truck is here and it out to destroy Rick Steiner and Tank Abbott’s rental car! Arn Anderson comes out of retirement to fight David Flair. Vampiro has a very candid interview that gets interrupted by Sting! In the main event Sting battles Mike Awesome in an Ambulance Match!