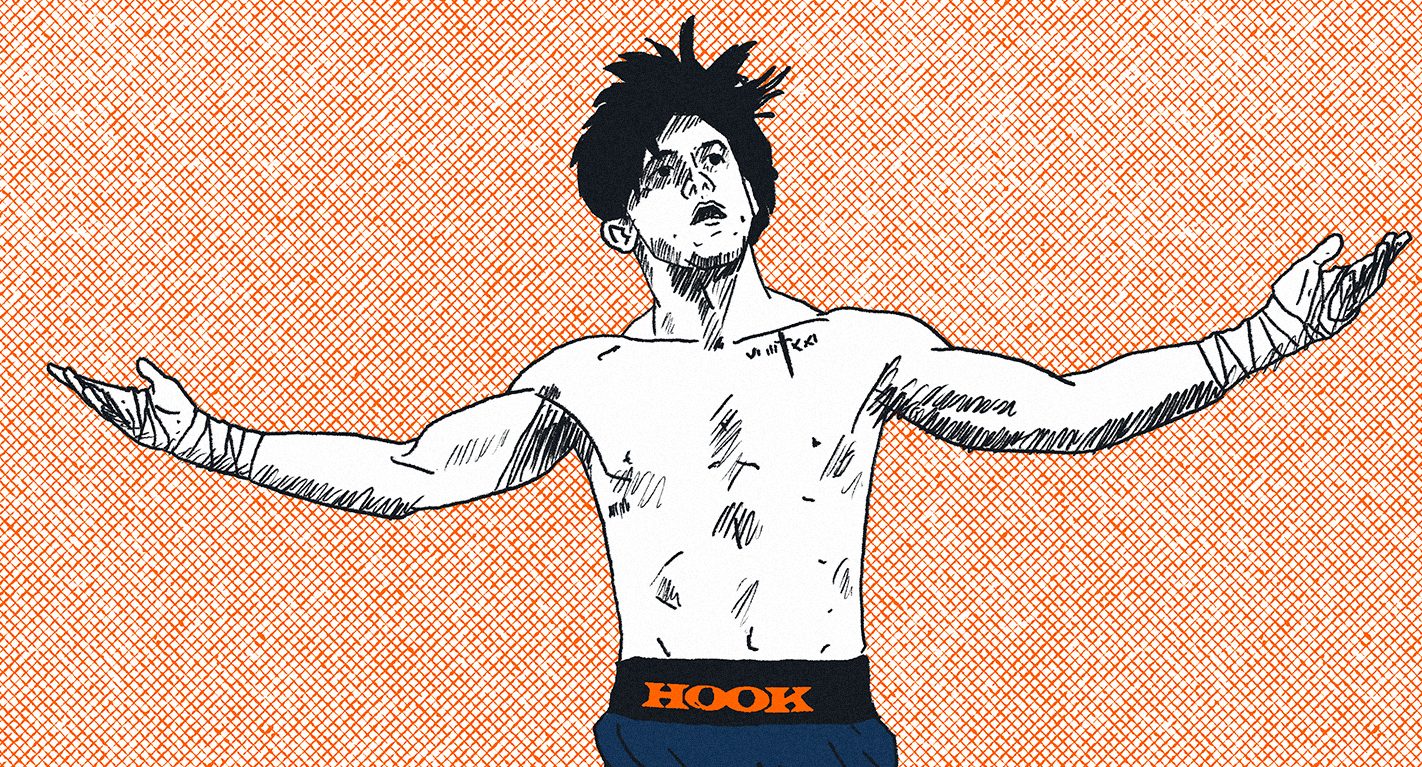 Kurt Angle is getting pushed as the big act on WWE ECW in 2006, but it comes to a halt and then a sudden release right in the middle of a big WWE ECW Championship angle with RVD & Sabu. Kurt Angle would then sign with TNA iMPACT! within the same year he was released from WWE and would go on to have an even longer career in TNA than he had in WWE. DEADLOCK held the first ever DPW tapings in Jacksonville, NC called DPW FIRE VOL 1 which featured the DPW Worlds Championship tournament and much more. DPW FIRE VOL 1 features 4 episodes that will get released weekly on YouTube (http://youtube.deadlockpro.com). MJF is the hometown hero this week on AEW Dynamite. HOOK makes his AEW debut this week on AEW Rampage!