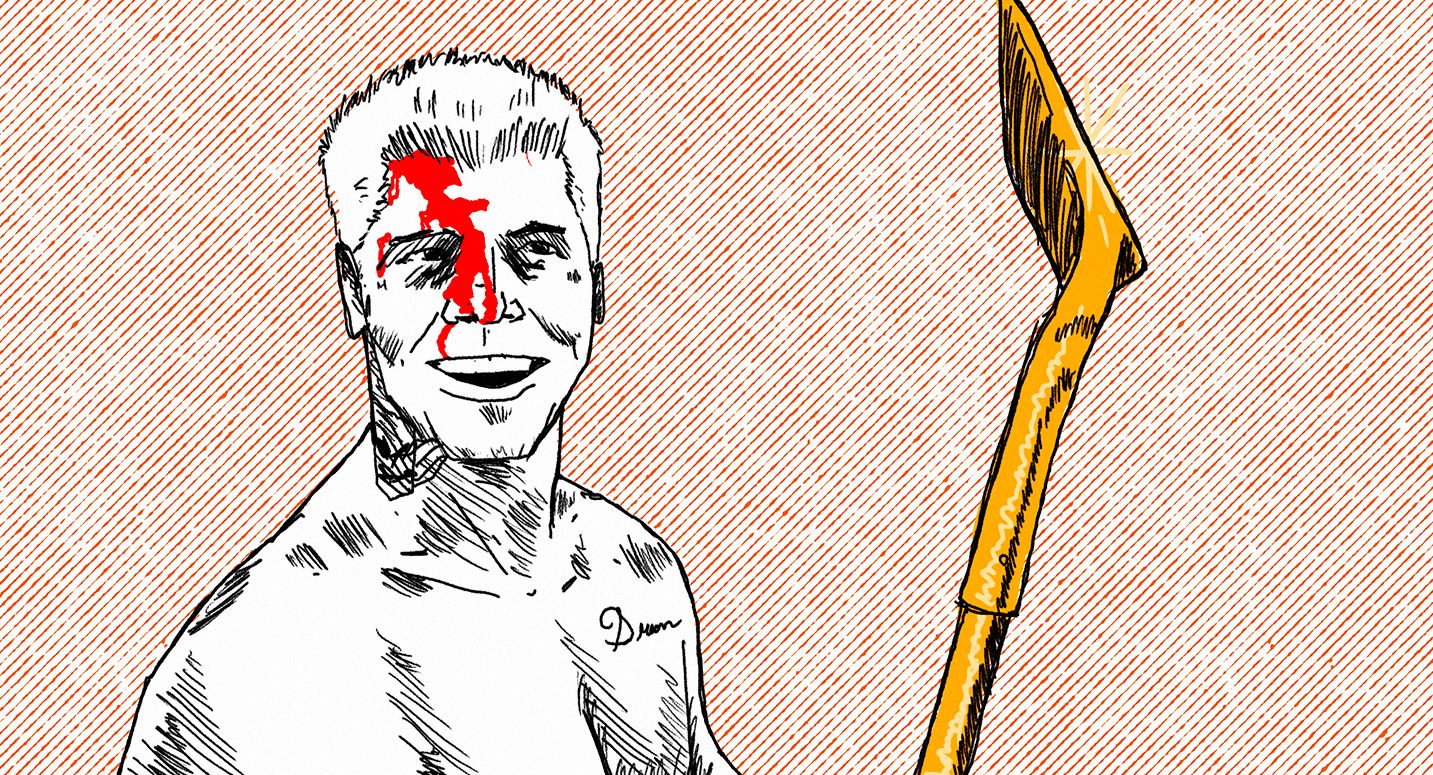 The Rock just lost the WWF Championship to Triple H after an Iron-man Match at WWF Judgement Day 2000 when The Undertaker returned to interfere at the very last second. The Rock is now hunting down the McMahon-Helmsley Regime 1 by 1 on Monday Night Raw to make sure he can get his hands on Triple H to make him pay for losing his WWF Championship. Cody Rhodes faces off against Andrade in a Street Fight on AEW Dynamite that sees Cody bring out his golden shovel along with going through a huge flaming table. Tony Nese faces Sammy Guevara on AEW Rampage in a singles match for the AEW TNT Championship.