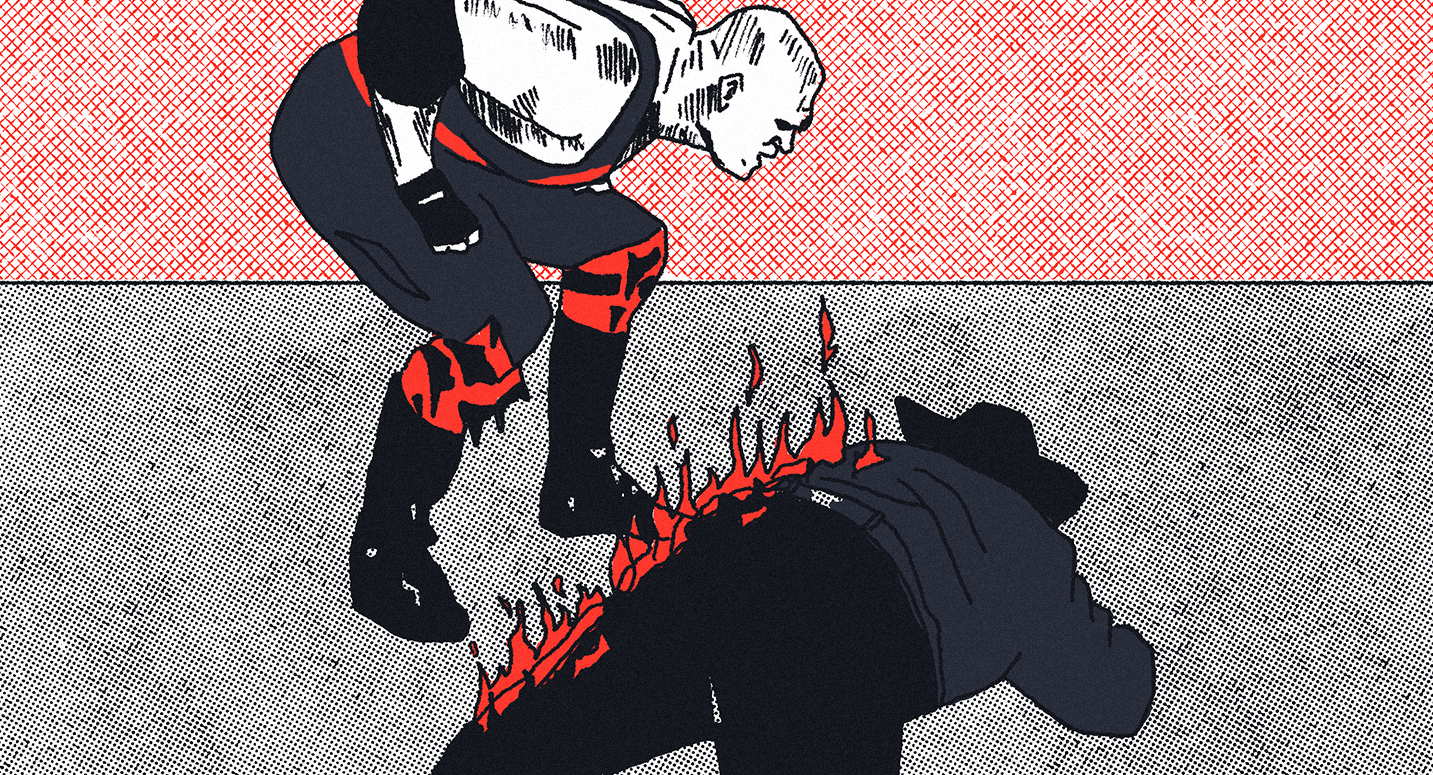 Kane has been unmasked & is running rampant looking to set JR on fire on WWE Monday Night Raw in 2003! Kane has attacked his former partner RVD, attacked Tommy Dreamer & Rico, and even got into a fight with Raw Co-GM, Stone Cold Steve Austin. Eric Bischoff setup a sit down interview with Jim Ross and Kane and Kane brings a cannister of gasoline to the party. Dark Side Of The Ring Season 3 saw the story of Collision In Korea which was a co-event between WCW and NJPW in North Korea where everyone almost died multiple times. Anthony Ogogo punched Austin Gunn on AEW Dynamite & made him bleed!