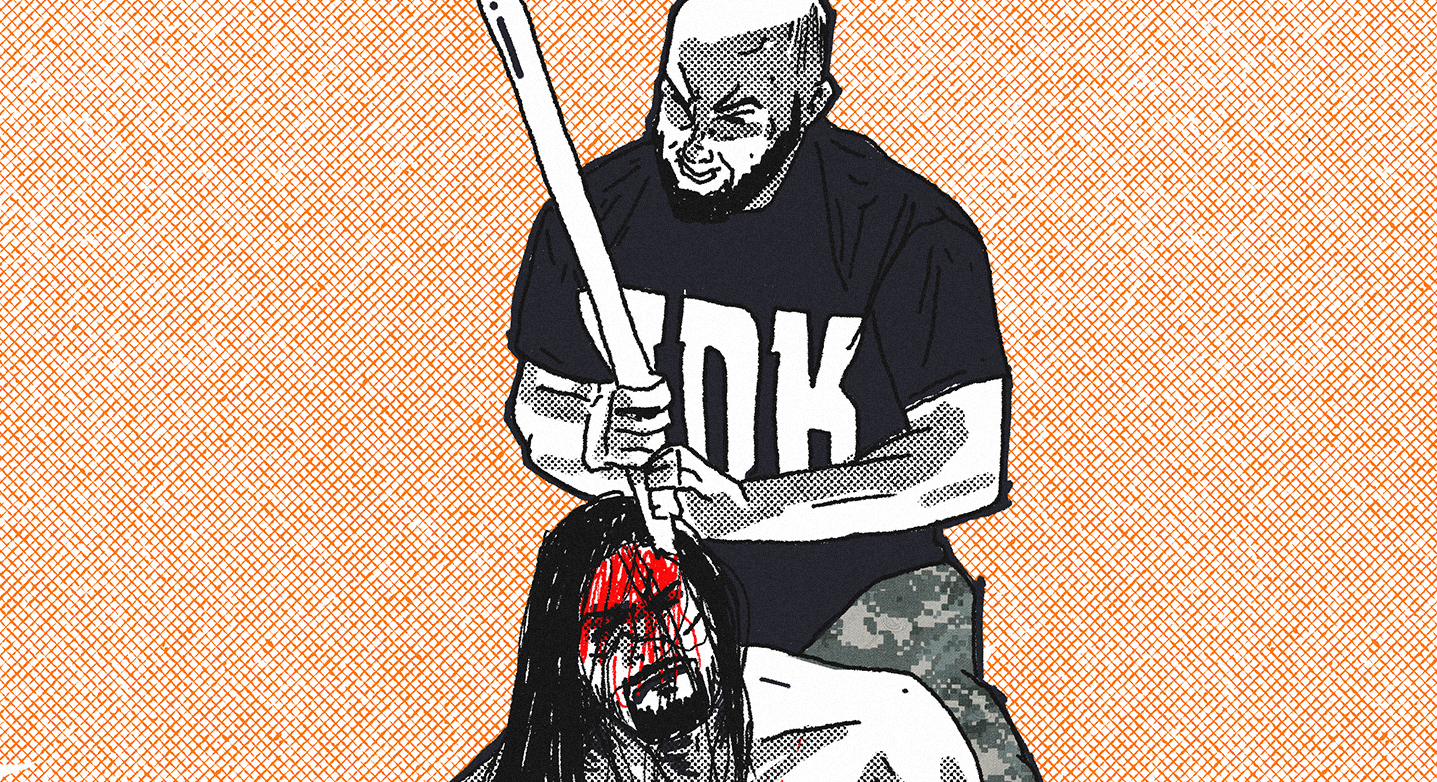 WWE held WWE Wrestlemania Backlash, the first time another PPV other than Wrestlemania has had the name Wrestlemania in it which saw Roman Reigns vs Cesaro for the WWE Universal Championship as the main event of the night with a semi main of Bobby Lashley vs Drew McIntyre vs Braun Strowman for the WWE Championship. There were also zombies. Yeah, zombies. Cody Rhodes cut a promo about patriotism or something on AEW Dynamite going into his match with Anthony Ogogo at Double Or Nothing. Dark Side Of The Ring also did a documentary in Season 3 for Nick Gage, the infamous deathmatch wrestler.