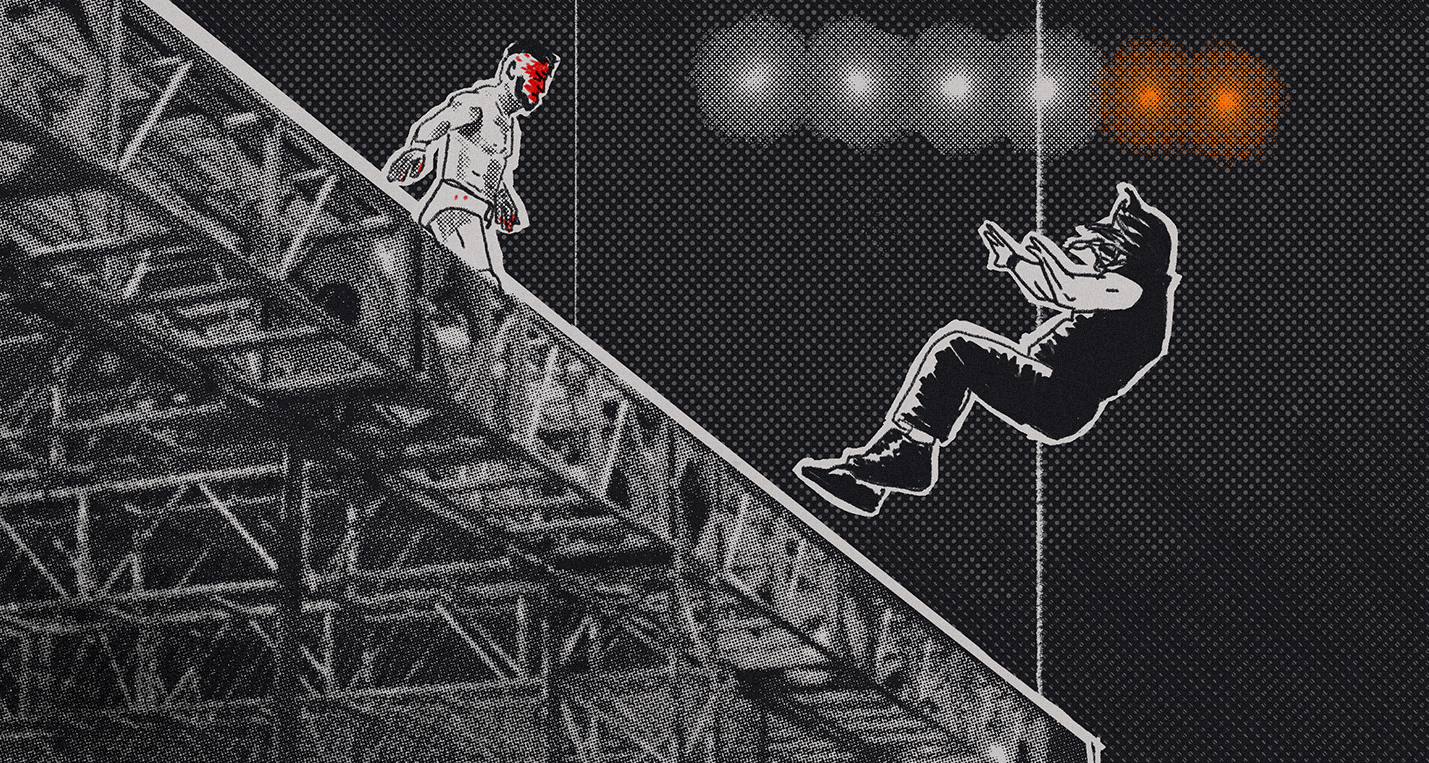 AEW was finally able to hold BLOOD AND GUTS on AEW Dynamite which is their version of WAR GAMES from WCW. The Pinnacle faced off against Inner Circle and it had one of the most controversial endings of the year so far leaving fans going back & forth for days. James, Tony, & Johnny go over the best Rey Mysterio theme song of all time. VICE also released the new season (season 3) of Dark Side of the Ring, kicking it off with Brian Pillman where it had a part 1 and a part 2. 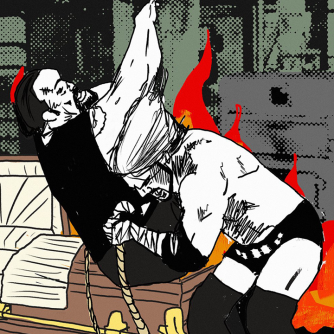 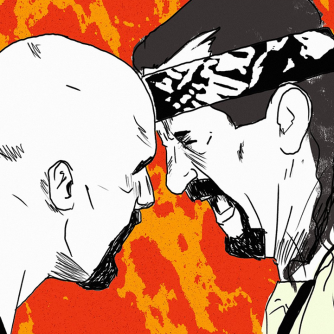