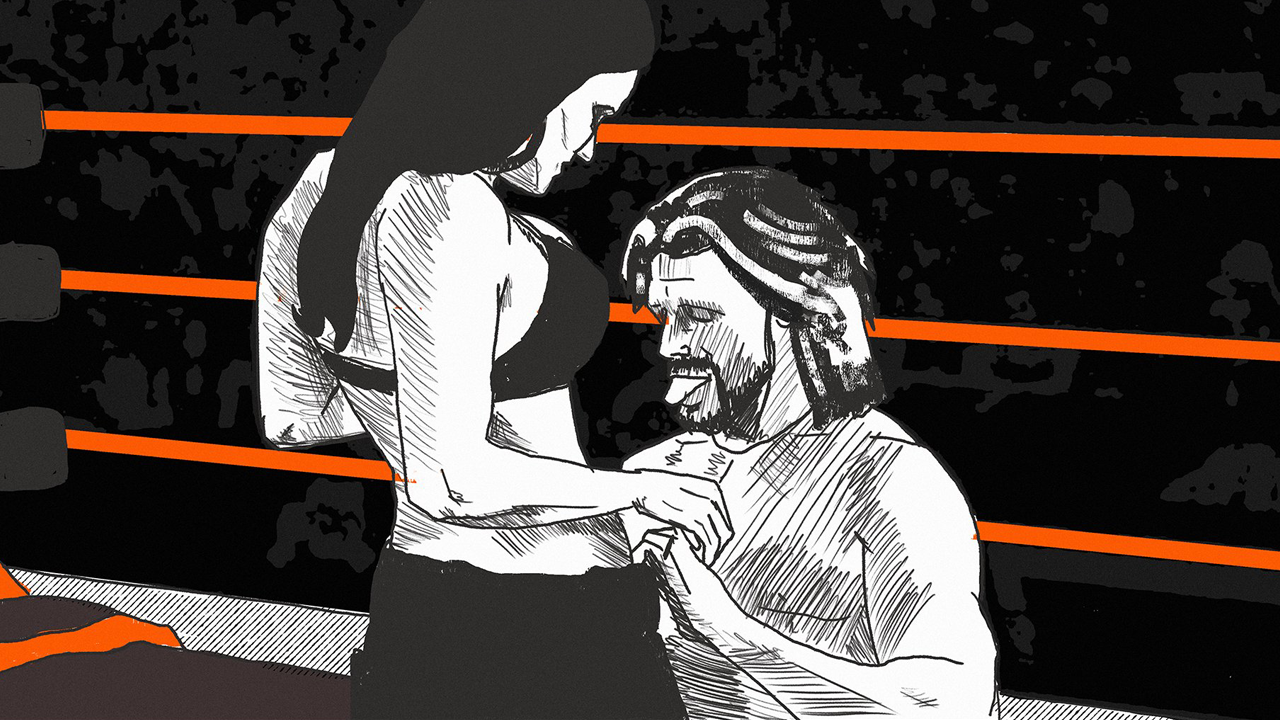 Episode 150by DEADLOCK5 months ago

At WWE New Year’s Revolution, The Rated R Superstar Edge became the WWE Champion by cashing in the Money In The Bank briefcase on John Cena. John Cena had just gone through the grueling Elimination Chamber match. Edge was the Ultimate Opportunist that night and won the WWE Title for the very first time! After doing this, he decided to celebrate his victory live on WWE Raw, but have intercourse inside the WWE wrestling ring with Lita. This is the very controversial and highly rated “Live Sex Celebration” episode of Monday Night Raw. John Cena also addresses the crowd following him Losing the WWE Championship and receives a very mixed reaction. The Royal Rumble is right around the corner and we have a few qualifying matches to see who will participate in the annual Royal Rumble match. Shawn Michaels and Kurt Angle try to get along as they are in tag team action against Chris Master and Carlito. Shelton Benjamin’s Mom is trying to help his career and give him the boost he needs to get to the next level.