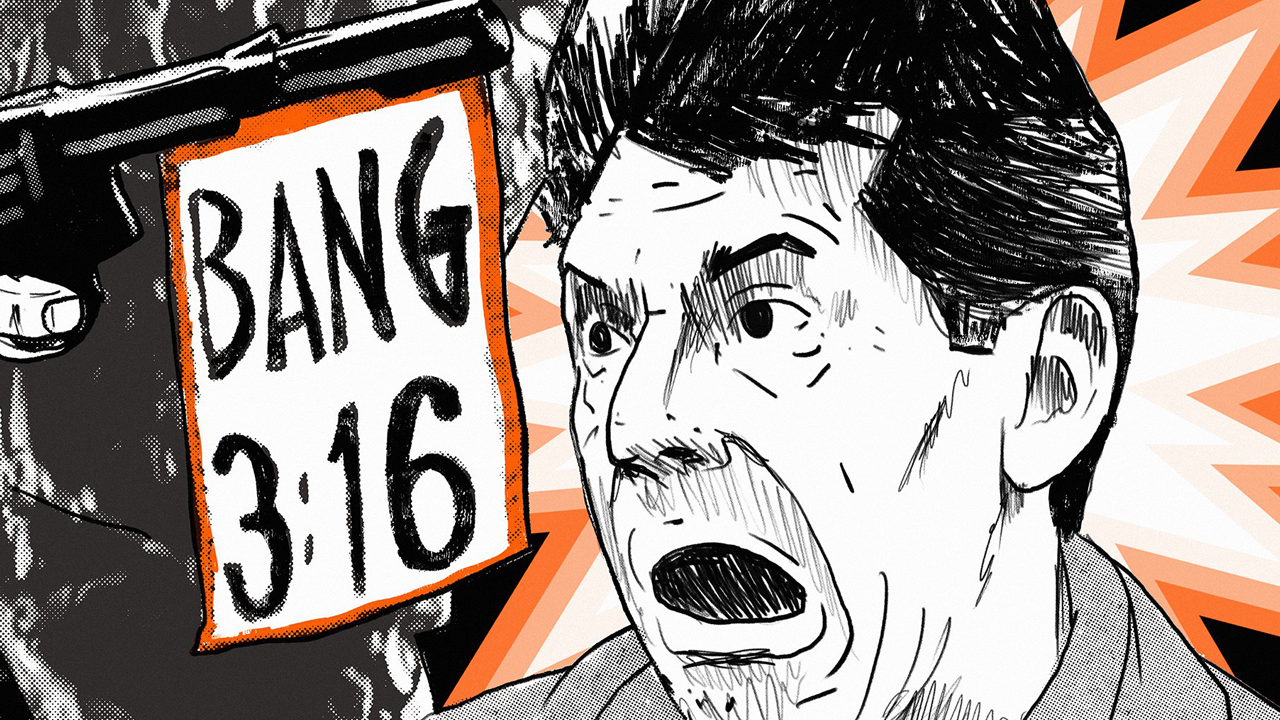 Episode 151by DEADLOCK5 months ago

Stone Cold Steve Austin didn’t follow the rules that Mr. McMahon setup when he was Special Guest Referee at WWF Judgment Day 1998. Because Stone Cold Steve Austin was publicly fired at the PPV. Also, the WWF Title has been vacant because of what happened at Judgment Day and we will crown a new WWF Champion at The Survivor Series Deadly Games in a one night tournament. Even though Stone Cold Steve Austin was fired, he still shows up to WWF Raw and decides to do a little hunting with Mr. McMahon. It’s the Bang 3:16 episode or as you may know it as the  McMahon 3:16 Says, “I Just Pissed My Pants” episode! Following their match at Judgment Day Kane challenges The Undertaker to a Casket Match live for free on TV!  Also, hot off the most recent DEADLOCK Pro Wrestling show the boys discuss DPW Showdown In The Carolinas and all the behind the scenes.