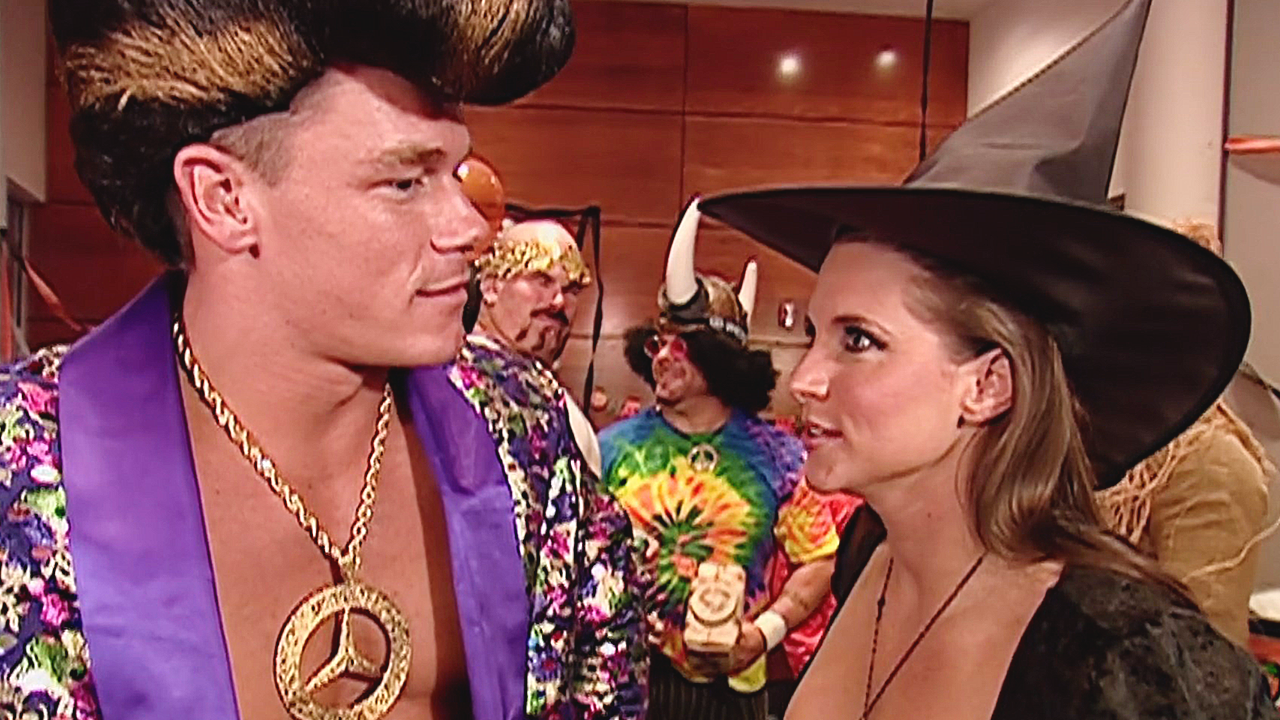 WWE SmackDown 2002 was knee deep in what fans refer to as the “SmackDown Six Era.” During that era, WWE also held a special Halloween episode of SmackDown literally on Halloween – October 31st! It featured John Cena as Vanilla Ice, Eddie Guerrero as Zorro, & Kurt Angle as Ghostface. A lot of crazy stuff happened! On AEW this week, Butcher ended up facing Jon Moxley in the main event for the AEW Worlds Championship. Along with that, Cody Rhodes returned to cut one of the most bizarre promos in a while.