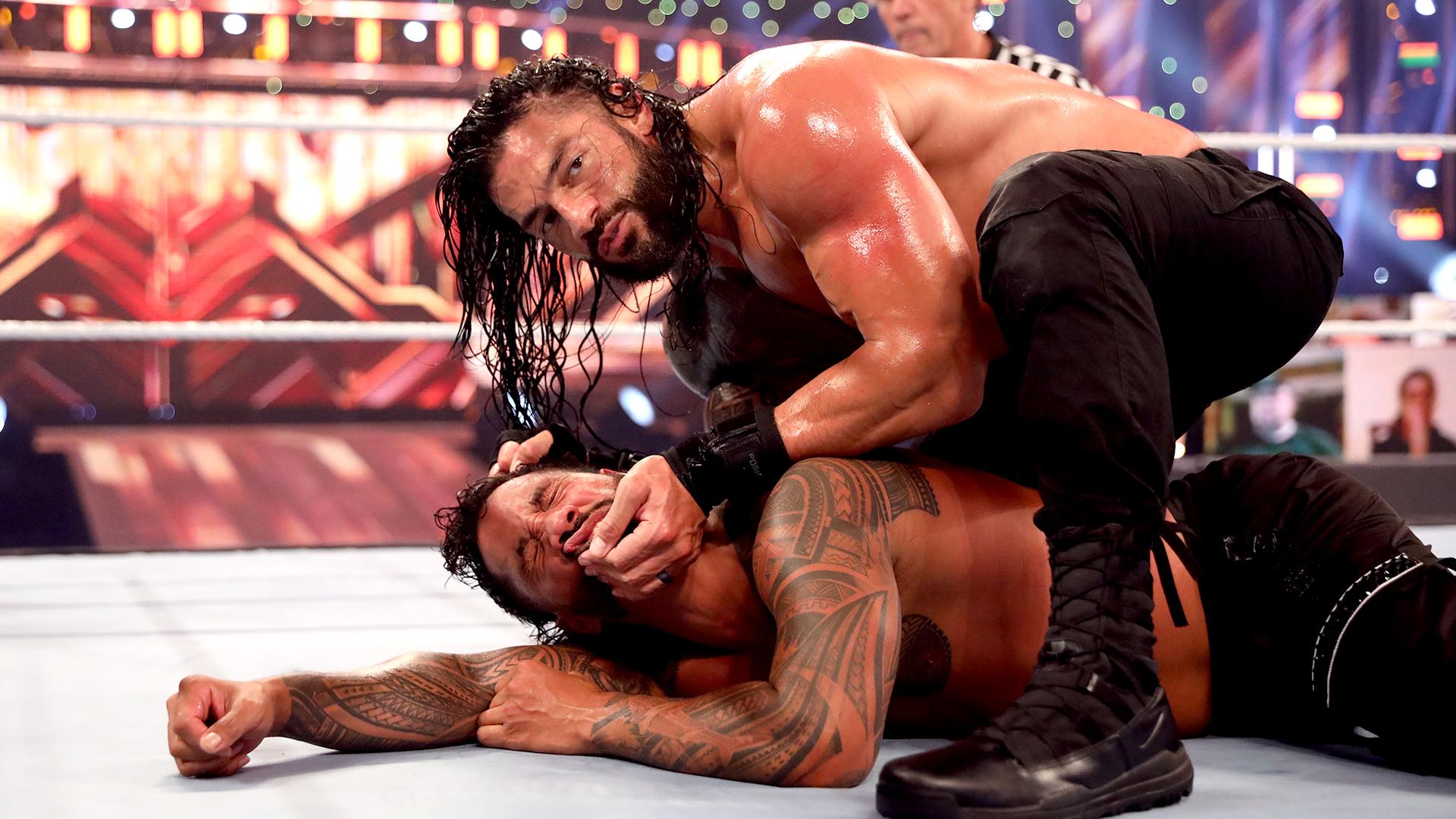 WWE held Clash of Champions 2020 live in the Thunderdome which saw Roman Reigns face Jey Uso in a WWE Universal Championship match along with other matches like Sami Zayn vs AJ Styles vs Jeff Hardy in a triple threat ladder match for the WWE Intercontinental Championship & Randy Orton vs Drew McIntyre in an Ambulance match. Christian Cage made his TNA iMPACT! debut on Spike TV back in 2005 as we revisit an episode that also saw Abyss vs Rhino with a pretty nasty gore. Also, Serpentico is David Arquette.