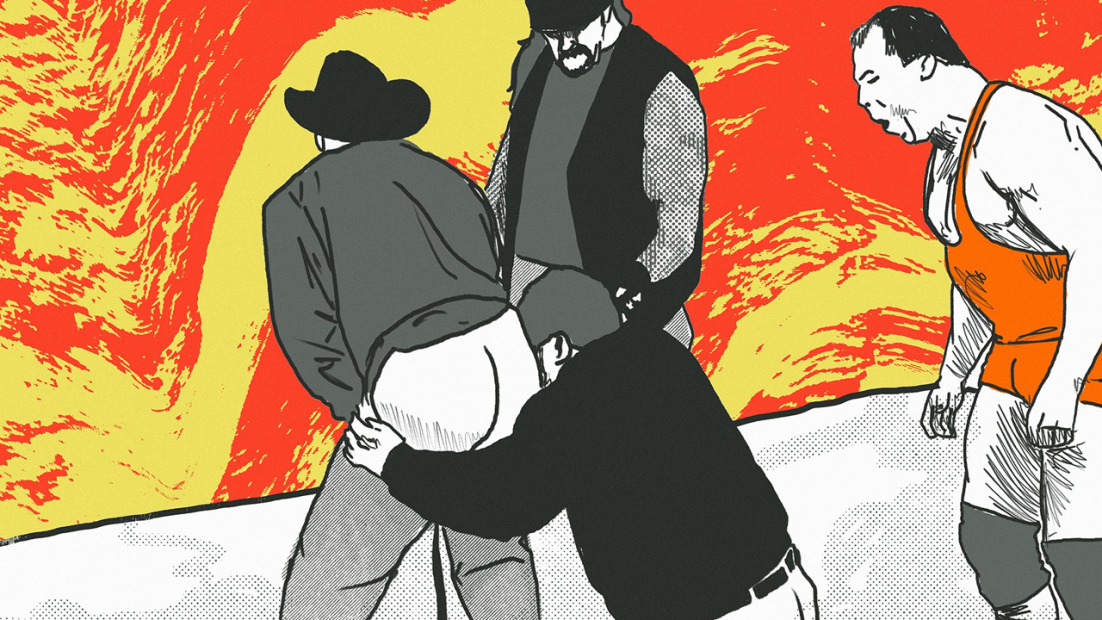 Episode 165by DEADLOCK1 month ago

A week after William Regal kisses Mr. McMahon’s back side and joins the Mr. McMahon Kiss My Ass Club, the boss wants Stone Cold Steve Austin to be the 2nd inductee to the club. Later that night when things go awry, Stone Cold Steve Austin low blows Mr. McMahon when his pants are down! Jim Ross thinks that is the funniest thing that he has ever seen and that makes Vince furious. Just as JR was about to join the Kiss My Ass Club, The Undertaker comes out to make the save. However, The Undertaker tells everyone that he is the biggest ass kisser in the WWF and asks Jim if he thinks he’s better than Taker. The Undertaker knocks out Jim Ross with a right hand and shoves JR’s head into Mr. McMahon’s ass in JR’s hometown! Also, the boys talk about the behind the scenes of the DPW Carolina Classic and also review Terrifier 2 and Halloween Ends!