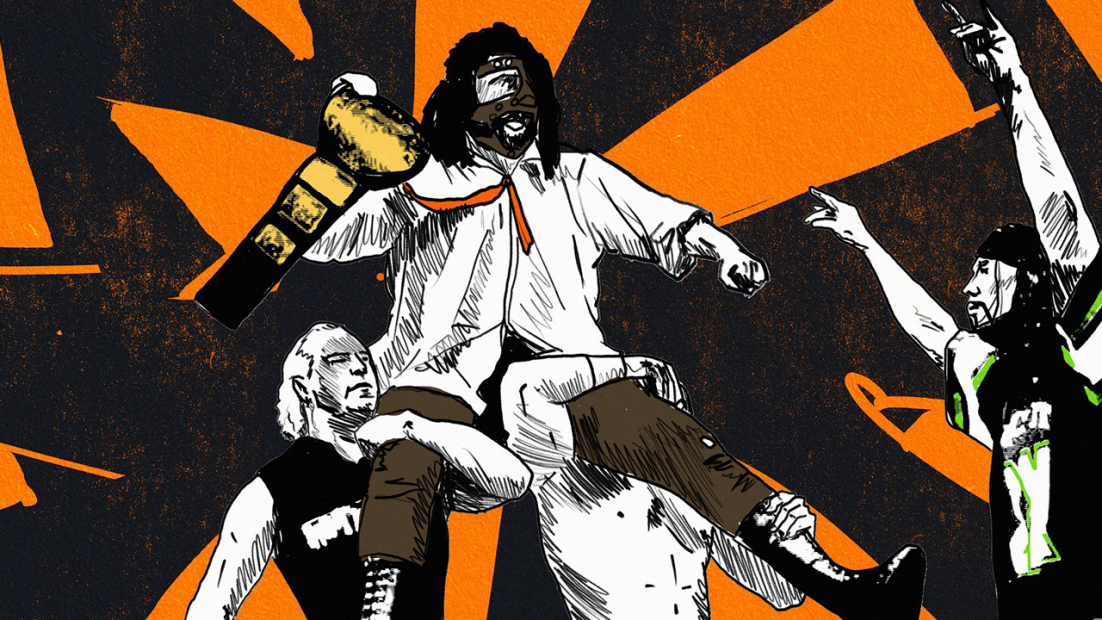 Episode 160by DEADLOCK3 months ago

1999 is the year that the WWF really put the nail in the coffin in WCW during the Monday Night War! It’s a brand new year and WWF was making moves that the fans really enjoyed, especially tonight. This is the night that Mick Foley, also known as Dude Love, Cactus Jack, and Mankind, won the WWF Championship on RAW IS WAR! Over 600,000 people tuned over from WCW Nitro as they tried to spoil the main event of The Rock vs Mankind. This was a huge blunder for them and this was the final turning point in the battle of WWF vs WCW! Kane also recently joined The Corporation and is forced to do whatever Mr. McMahon tells him to. Another big focal point of the era is the WWF Hardcore Championship. The Road Dogg is the current champion and he defends his title in an epic brawl against Al Snow where they end up fighting outside into a blizzard! Plus, the DEADLOCK Q&A is back and the boys answer the big questions that the Patrons want to know.