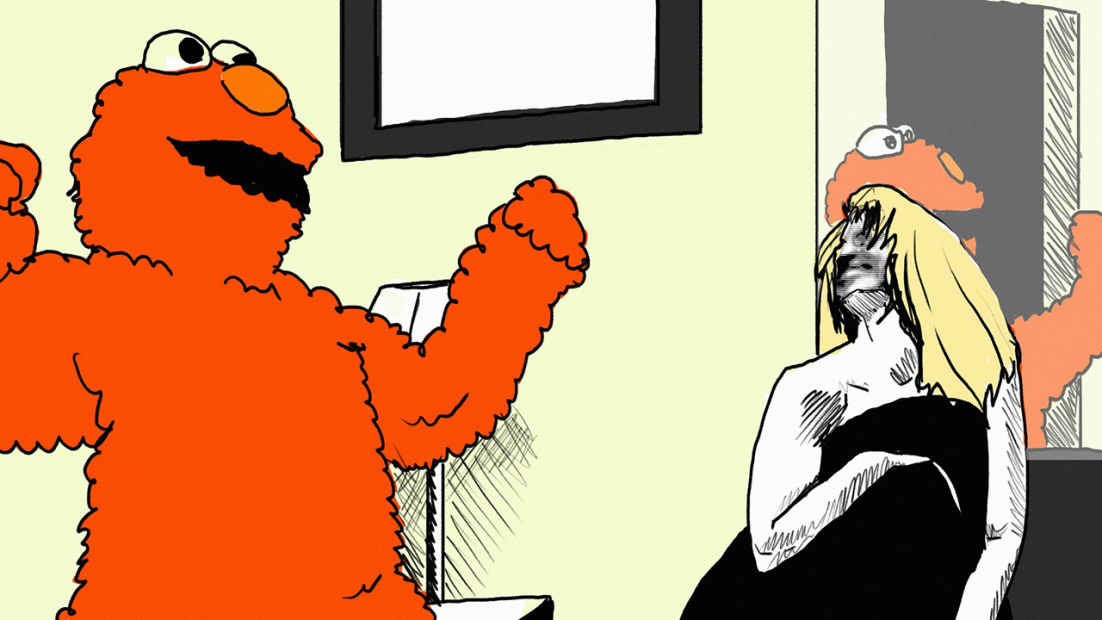 Episode 159by DEADLOCK5 months ago

A WWF TV show targeted at adults that aired late on Saturday Night sounded like a great idea, however, Shotgun Saturday Night was not it! Coming off of episode #1, the WWF was hyping up an unveiling of “Sunny’s Sexy Home Video.” The entire night is teased with rumors of who could be in the explicit tape with Sunny. When we get to finally see the film, it is revealed that it is Tickle Me Elmo’s older brother Fondle Me Elmo! In what could only be described as bizarre, Sunny does indeed fondle Elmo. We also get another moment that misses the mark. Todd Pettengill sings a duet with The Honky Tonk Man. There are two problems with this, The Honky Tonk Man’s mic doesn’t work and he can’t sing either. It might go down as one of the worst things in this era of pro wrestling. The Sisters of Love were arrested in New York for solicitation. Scott Hall and Kevin Nash are in WCW, but that doesn’t stop the WWF from using the names Razor Ramon and Diesel. Speaking of The Bad Guy, the boys talk about the greatest wrestling theme songs of the late, great Scott Hall.