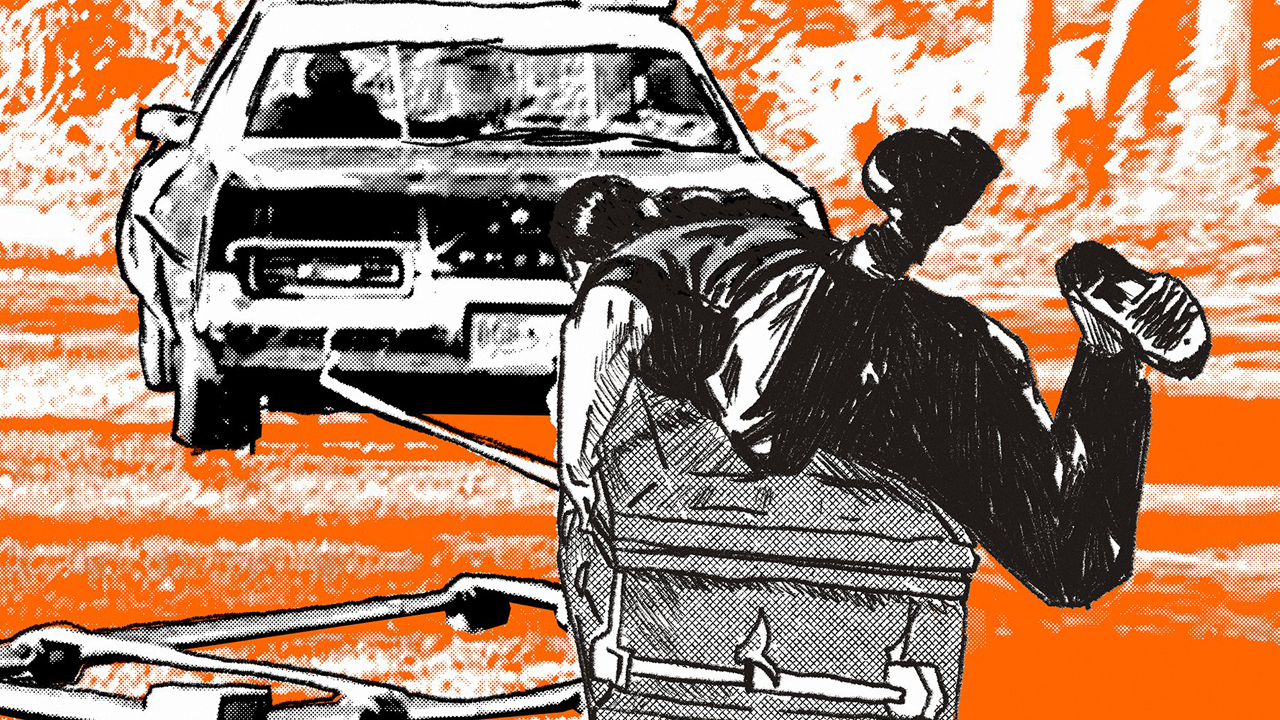 Episode 131by DEADLOCK11 months ago

1999 was an insane year for the WWF with some crazy storylines going on including the death of The Big Show’s father. WWF SmackDown! on November 11th had one of the most memorable segments off all time when The Big Boss Man interrupted the funeral of The Big Show’s Daddy. Not only that, but Arnold Schwarzenegger was here to promote his new movie End of Days. This get wild as Arnold got involved in the traditional Survivor Series Elimination Match! On AEW Dynamite Buddy Matthews showed up to join the King of The Black Throne, MJF cut the promo of his life, Eddie Kingston and Chris Jericho had a war of words, and Bryan Danielson fought Daniel Garcia in the main event.