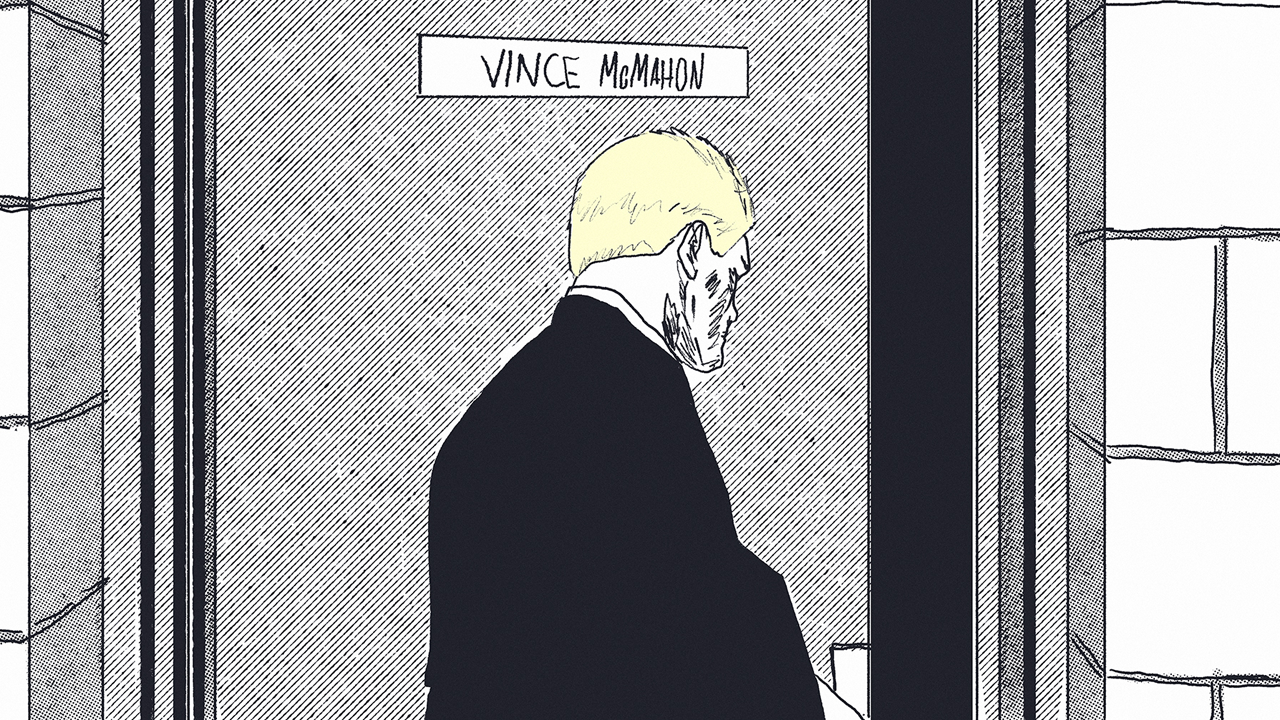 Episode 130by DEADLOCK11 months ago

The night before the biggest show of the year in the WWF, they decided to host the WrestleMania XV Rage Party. This ain’t no WWE WrestleMania Axxess. This features Chef from South Park, a drunk Shane McMahon partying with The Corporation, a Big Pun concert, a Mick Foley stand up comedy special and more. WWF 1999 was different. Also, the first AEW Dynamite after Cody and Brandi Rhodes officially leave AEW. The Inner Circle Implodes in a tag team match, MJF is left silent after CM Punk Challenges him to a Dog Collar Match at Revolution, Jon Moxley responds to Bryan Danielson’s offer to join him, and Sammy Guevara defends the TNT Championship against Darby Allin in AEW Dynamite Main Event.