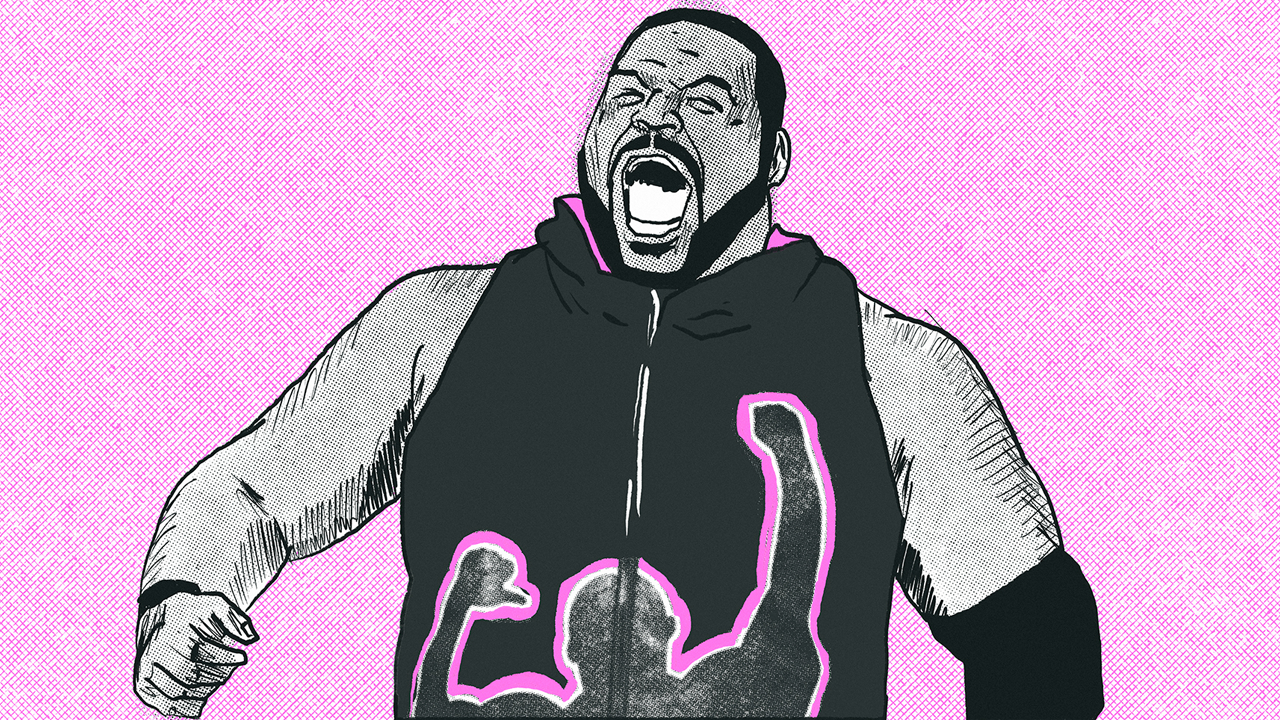 Episode 129by DEADLOCK12 months ago

Jeff Jarrett runs NWA TNA Wrestling as the NWA Champion in 2004. He defends his championship in the biggest match in iMPACT! on Fox Sports Network! It’s Jeff Jarrett vs The Alpha Male Monty Brown for the NWA Championship. Some belive they should have pulled the trigger and gave him the world championship. A Glorious Debut For The Limitless Keith Lee on AEW Dynamite has he goes one on one with Isiah Kassidy. Adam Cole brings in Switchblade Jay White to join The Elite in AEW!