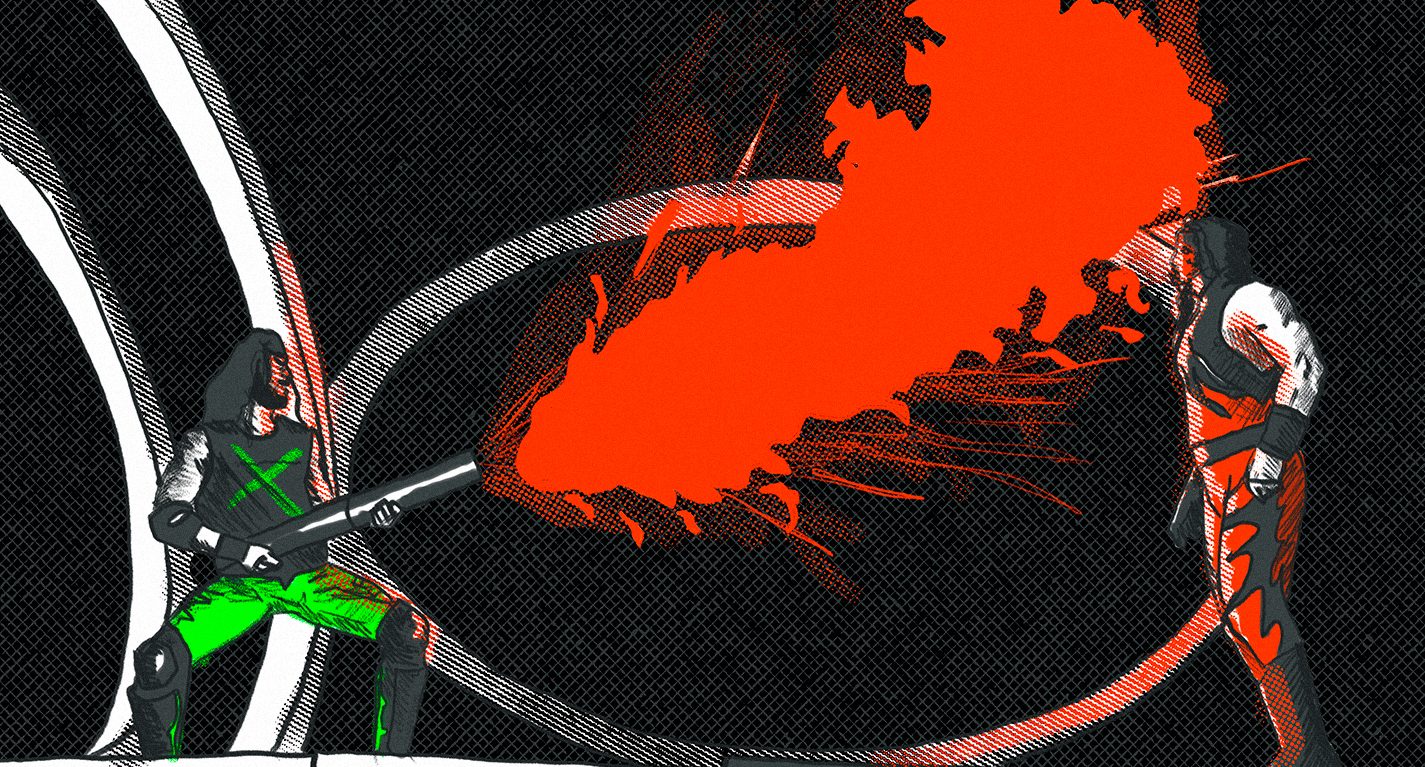 Episode 128by DEADLOCK12 months ago

2000 was a great year for the WWF as they are doing record business and WCW is falling more & more behind. WWF SmackDown which became a new flagship show for WWF is doing even better than ever expected. WWF SmackDown was still a continuation of WWF Raw at the time, as the brand split does not happen until a few years later. One of the storylines on WWF SmackDown at the time was Tori getting “kidnapped” during the Christmas of 1999 by DX to go with X Pac but it being revealed that she was with DX the whole time and never loved Kane! X Pac takes it to the next level by using a FLAMETHROWER on Kane on the ramp while Tori is there!! Also on this WWF SmackDown, The Rock comes out & roasts Big Show while he just sits there and takes it as usual lmao. MJF faces CM Punk in CHICAGO on AEW Dynamite where they go almost 40 minutes.