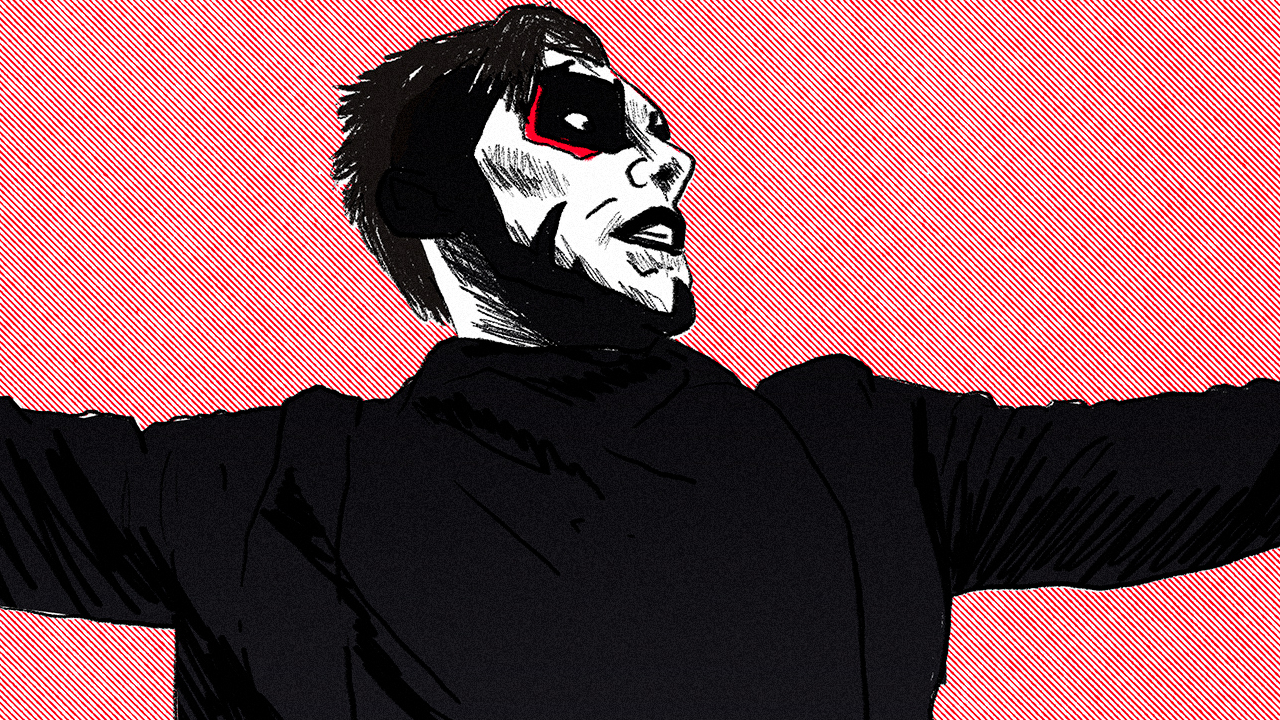 Episode 127by DEADLOCK12 months ago

If you can believe it, WWE Monday Night Raw used to air in 4:3 with no high definition! Yeah that’s right it wasn’t even widescreen?? Crazy. Well RAW is going to high definition in 2008 known as WWE HD because everything must be branded and this is the last RAW episode before WWE HD becomes a thing. Not only that, but Jeff Hardy is in the middle of a feud with Randy Orton over the WWE Championship and this dude jumps off a truss which is always a fun time. WWE Royal Rumble 2022 just happened with Brock Lesnar and Ronda Rousey doing stuff because that’s the only way WWE does it baby. Cody Rhodes & Sammy Guevara have a TNT Championship Unification Ladder match on AEW Dynamite where these two dudes go crazy. The cutter Sammy does off the ladder is insane!!