WWE held The Horror Show at Extreme Rules 2020 at the WWE Performance Center this past weekend which saw the two marquee matches being Seth Rollins vs Rey Mysterio in an Eye for an Eye match along with The Wyatt Swamp Match between Braun Strowman & Bray Wyatt. Impact Wrestling also held their yearly Slammiversary PPV event which saw a lot of new arrivals in the form of The Good Brothers, Eric Young, Motor City Machine Guns, & more. AEW held their special (not a ppv) event, Fight For The Fallen, which saw Brian Cage w/ TAZ face off against Jon Moxley for the AEW World Championship. James, Tony, & Johnny break down a busy week in professional wrestling. 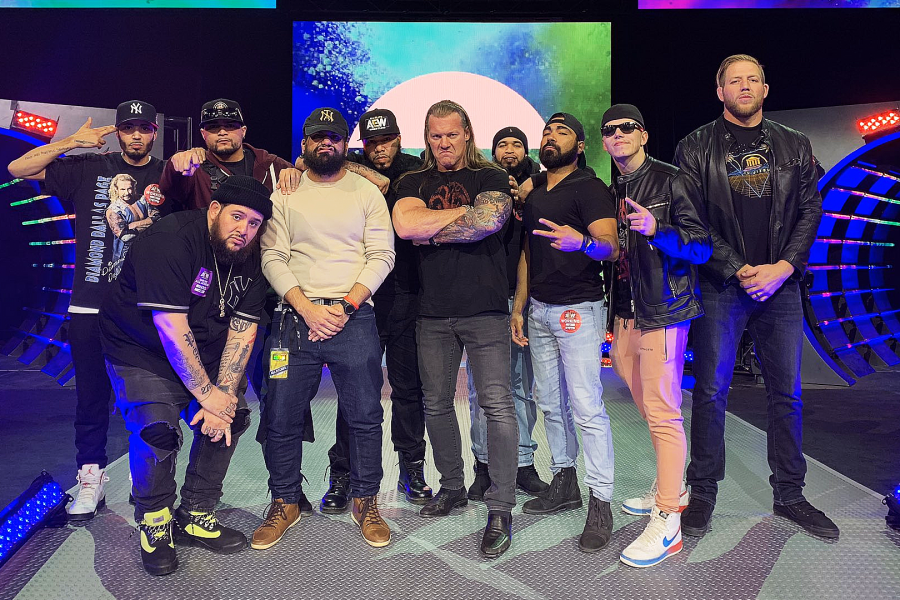 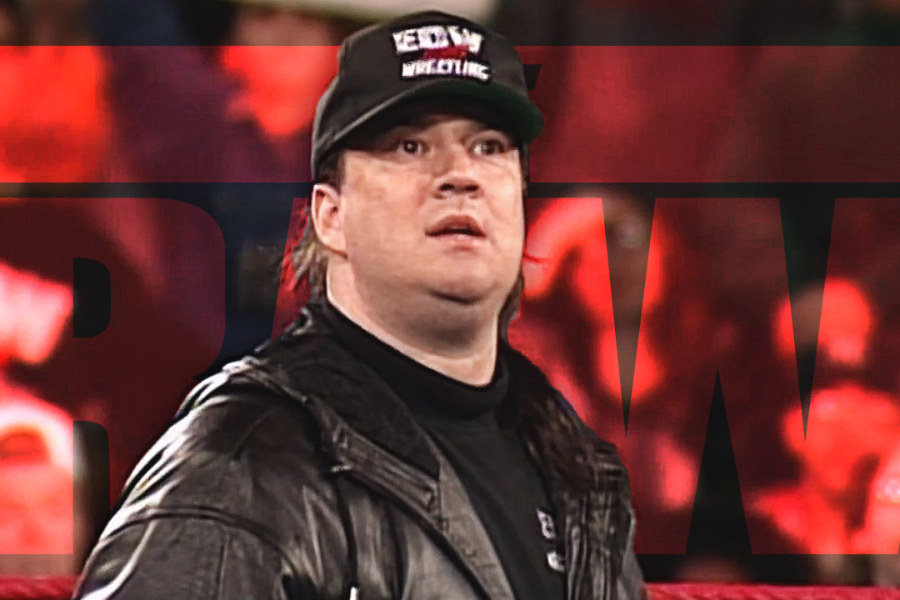 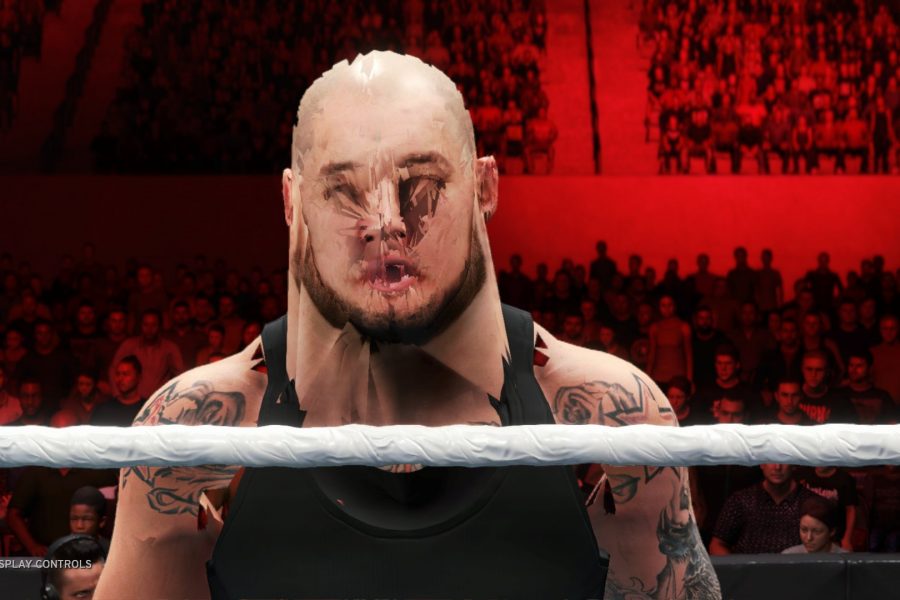