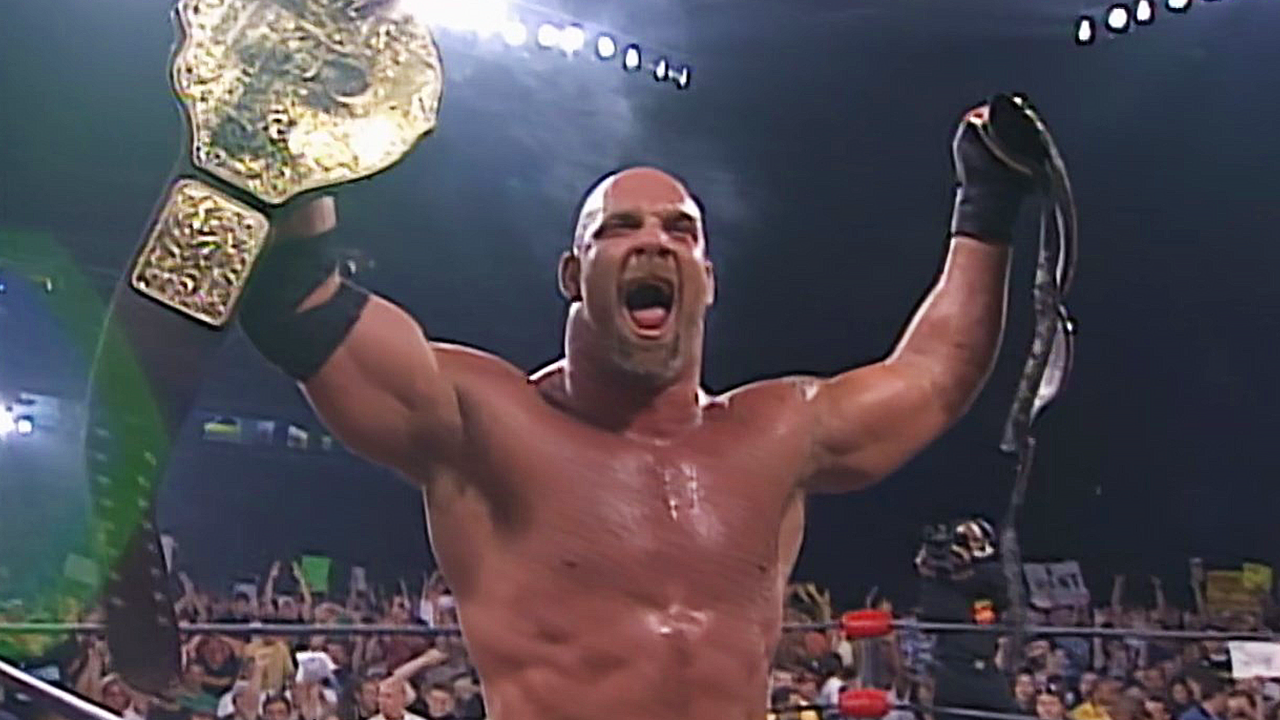 WCW was on fire in 1998 with the nWo & nWo Wolfpac leading the shows, but they also had a secret weapon: Goldberg. Goldberg had just broken 100 wins in his legendary streak when WCW booked a Monday Nitro show in Georgia, Goldberg’s home town, in the Georgia Dome. 40,000 people attended this Nitro. Yeah, you read that right. 40,000 people attended a weekly episode of WCW Monday Nitro. With a house this big, WCW decided that it was time to finally let Goldberg get his big chance at the WCW World Heavyweight Championship against Hulk Hogan in the main event. This week on AEW Dynamite, Sammy Guevara made his return in the main event wearing Serpentico’s outfit! Eddie Kingston also tore the house down with Cody. Sign Eddie Kingston.