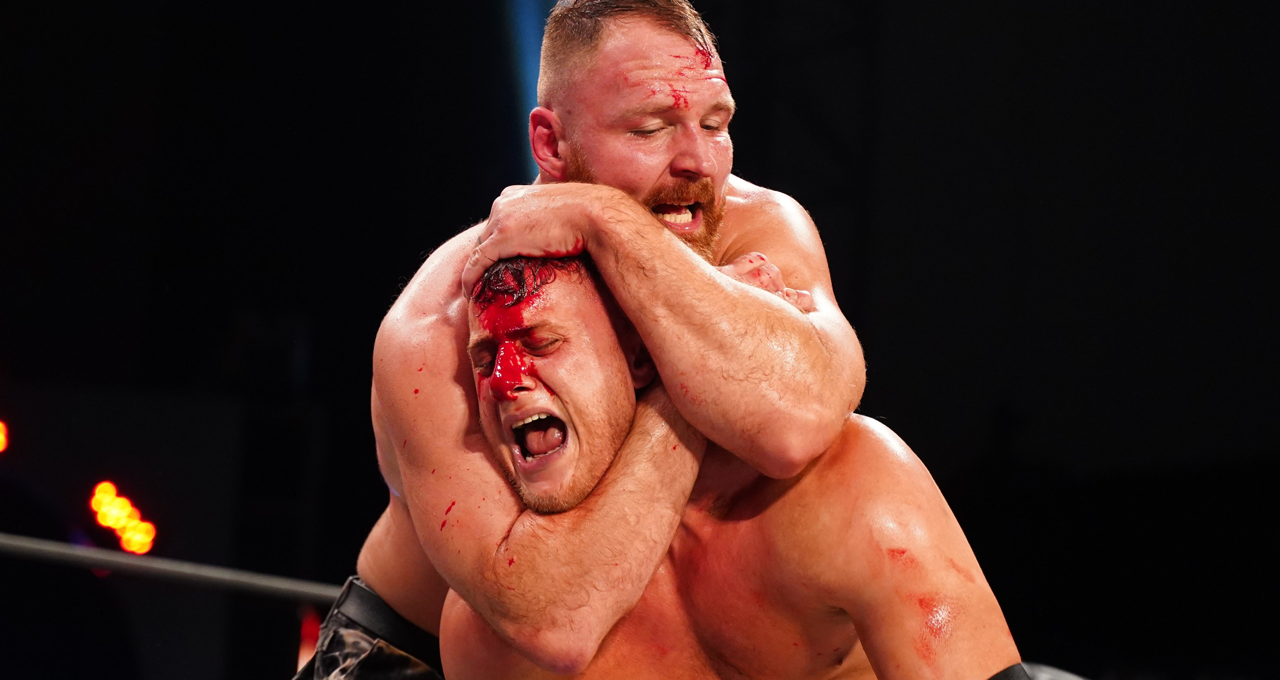 AEW held one of their flagship PPVs, AEW All Out 2020! The show was main evented by Jon Moxley vs MJF, also featuring Chris Jericho vs Orange Cassidy in a Mimosa Mayhem match, FTR vs Kenny Omega & Hangman Page, Hikaru Shida vs Thunder Rosa, & more. David Arquette released a wrestling based documentary named ‘You Cannot Kill David Arquette’ that featured his return to pro wrestling against the likes of Nick Gage, Ken Anderson, & some backyarder dudes. Jon Moxley also faced a lawyer by the name of Mark Sterling (TOTALLY NOT A WRESTLER) on AEW Dynamite. 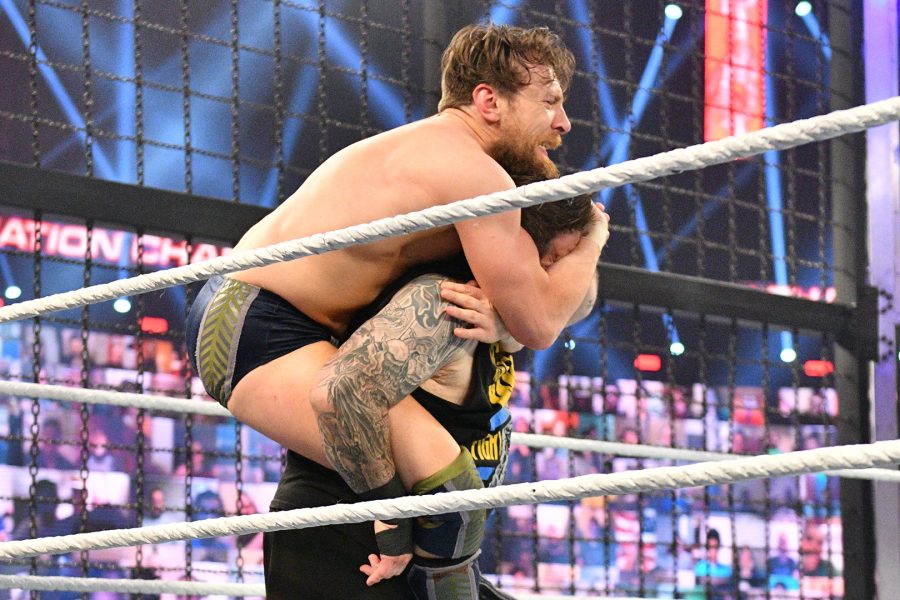 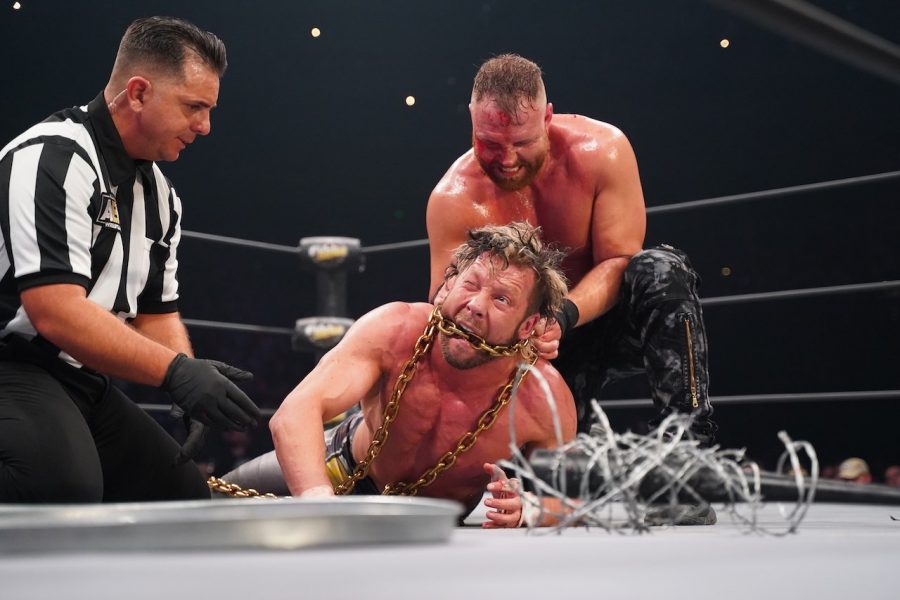