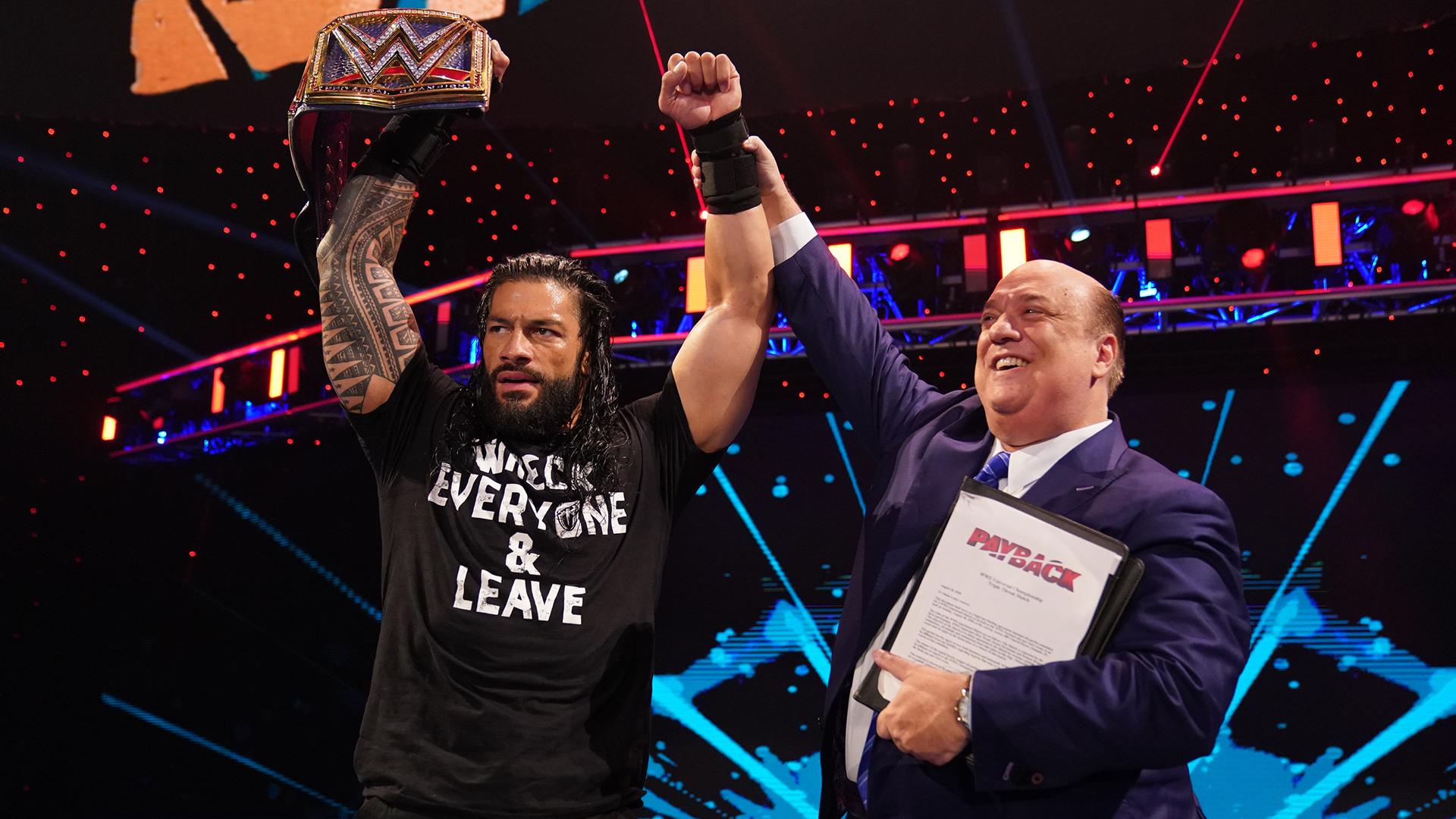 One week after WWE SummerSlam 2020, WWE decided to hold their next PPV, WWE Payback! The main event was a returning Roman Reigns facing off against The Fiend & Braun Strowman in a triple threat match where Roman Reigns can do whatever he wants cause hes the big dawg, baby! The Dark Order comes out with a Nightmare Casket just like the dancing casket meme after Brodie Lee straight up merked Cody last week to win the TNT Championship. Also in our $5 Q&A, we were asked how did we come up with the DEADLOCK name! James, Tony, & Johnny come together to talk the talk & walk the walk this week in wrestling.