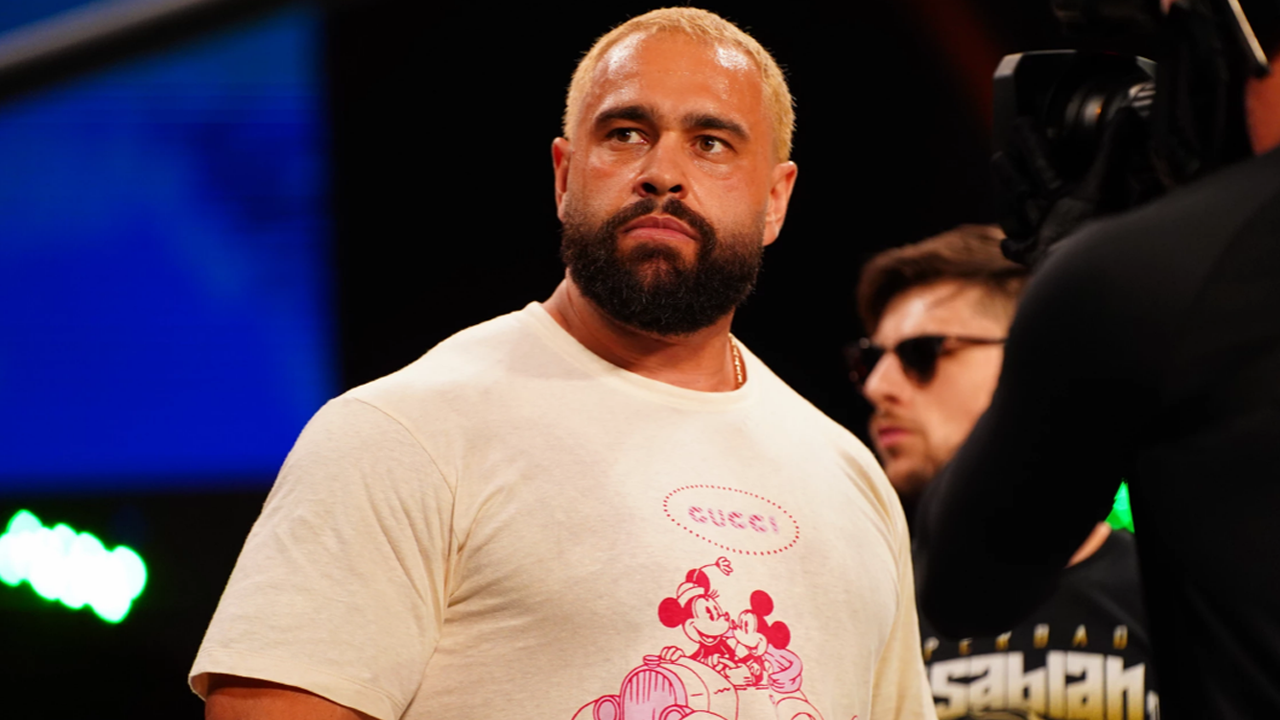 WWF is on the road to WrestleMania 15 and the Attitude Era is in full swing. Stone Cold Steve Austin & The Rock are preparing to go to war, but at the same time, the Big Show has become the newest member of the Corporation. It’s causing a rift between The Rock & Vince McMahon. Tony & Johnny revisit an episode of RAW from 1999, where The Undertaker & The Ministry of Darkness sacrifice The Big Boss Man, and Kane shoots a fireball! Also Miro, formerly known as Rusev, makes his AEW Dynamite debut. In the main event, Brodie Lee defends the TNT Championship against The Natural Dustin Rhodes! All of this and more on this special SUPER TUESDAY edition of DEADLOCK!