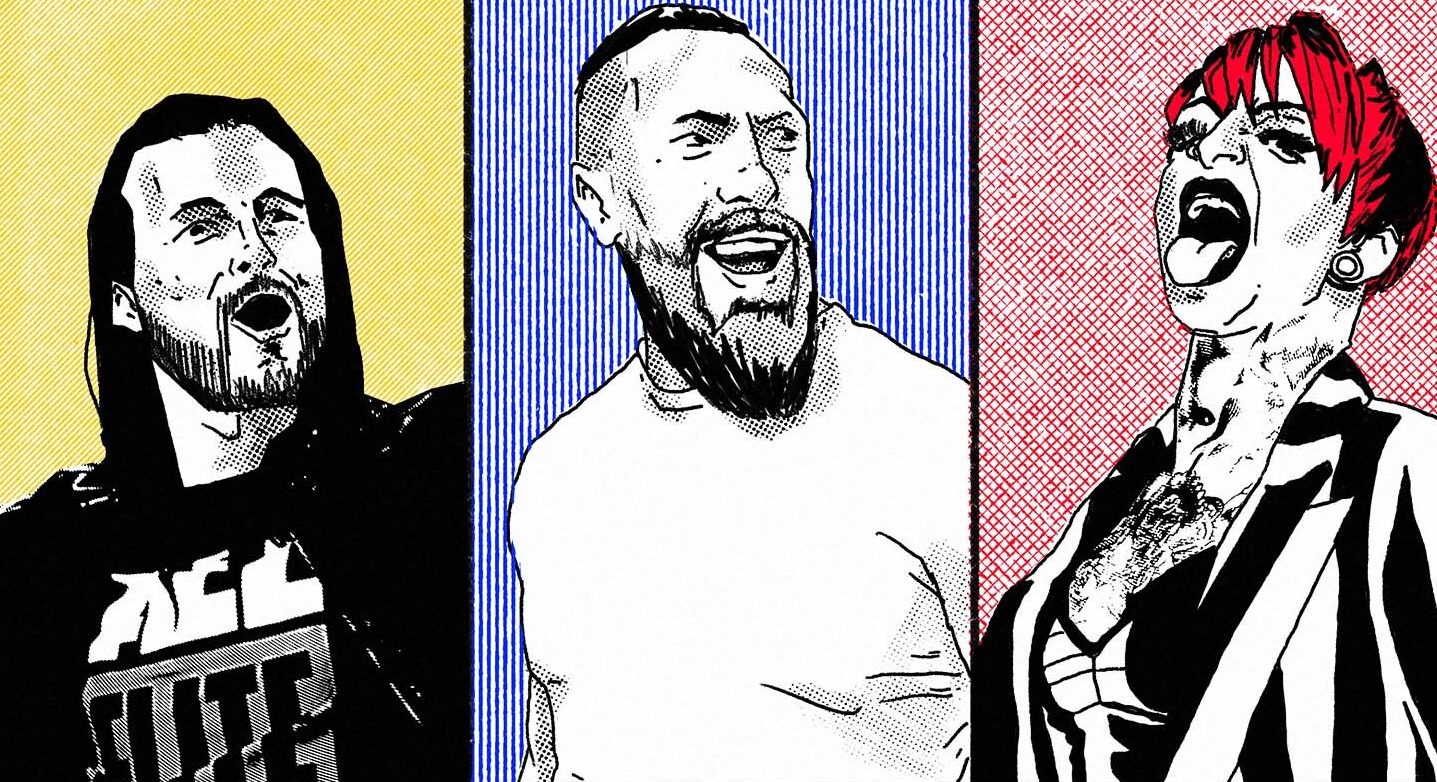 AEW All Out 2021 saw the debuts of Adam Cole, Bryan Danielson, & Ruby Soho along with Minoru Suzuki confronting Jon Moxley to have a match on AEW Dynamite. AEW All Out also saw one of the best cage matches of all time between The Lucha Bros & The Young Bucks along with CM Punk’s first match back in wrestling against Darby Allin. Maybe one of the most memorable PPVs in the history of professional wrestling. The DEADLOCK 2nd Anniversary is also this same exact week so the boys all went to Chicago for the week to see AEW Dynamite, AEW Rampage, & AEW All Out while also holding the first ever DEADLOCK Meet Up in Chicago where Chaos Project shows up! The boys also discuss the go-home shows, both AEW Dynamite & AEW Rampage, before AEW All Out.