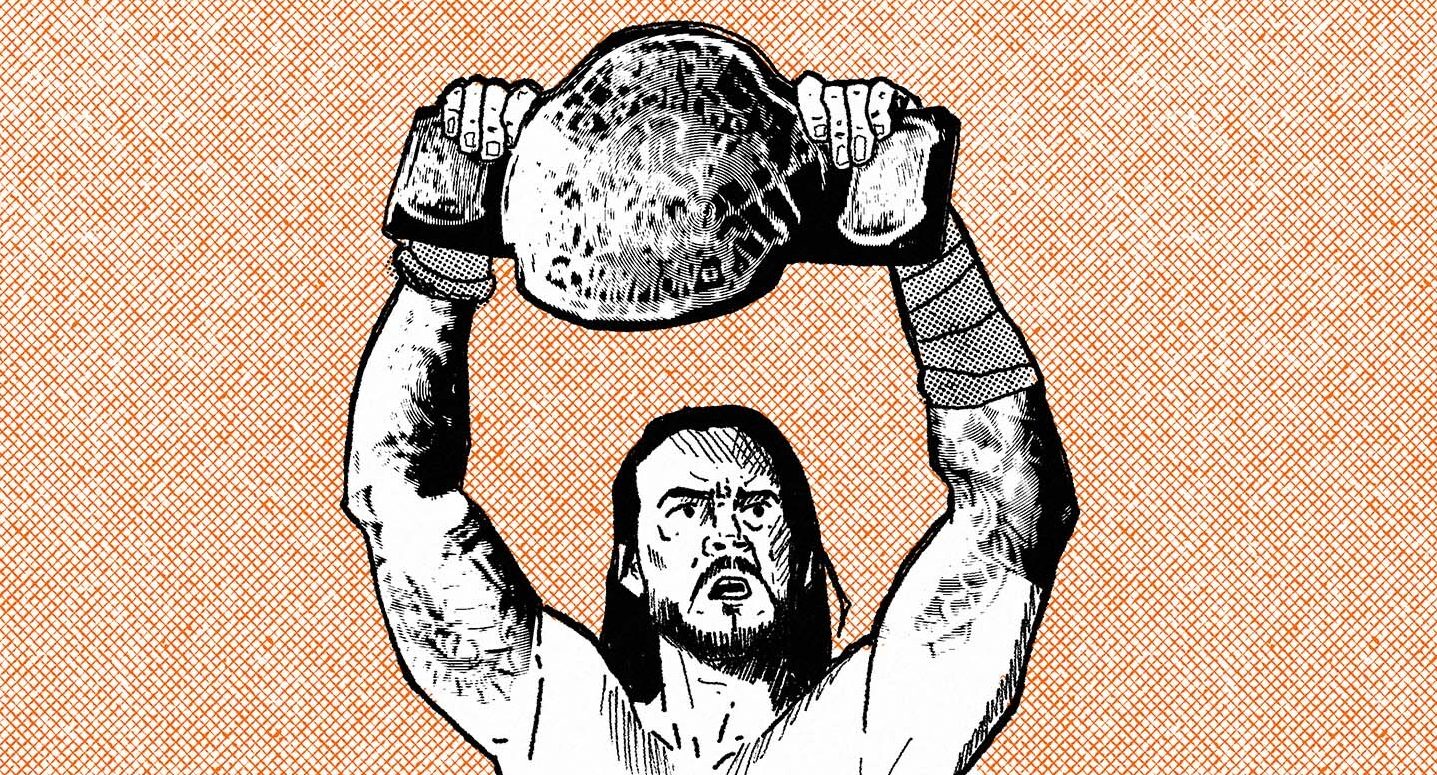 CM Punk has won many championships in WWE over the years, but his very first WWE title win came in 2007 on the WWE ECW show against John Morrison for the WWE ECW Championship. It was a LAST CHANCE match meaning if he didn’t win the title here, he could not challenge John Morrison for it again for as long as he was champion. Malakai Black continues his destruction of The Nightmare Family by not only defeating Brock Anderson in the main event of AEW Dynamite, but also beating up his dad who randomly blocked a Black Mass for some reason. Lucha Bros faced Jurassic Express in a AEW Tag Team Championship Eliminator Finals match to see who faces The Young Bucks at AEW All Out for the AEW Tag Team Championships in a steel cage.