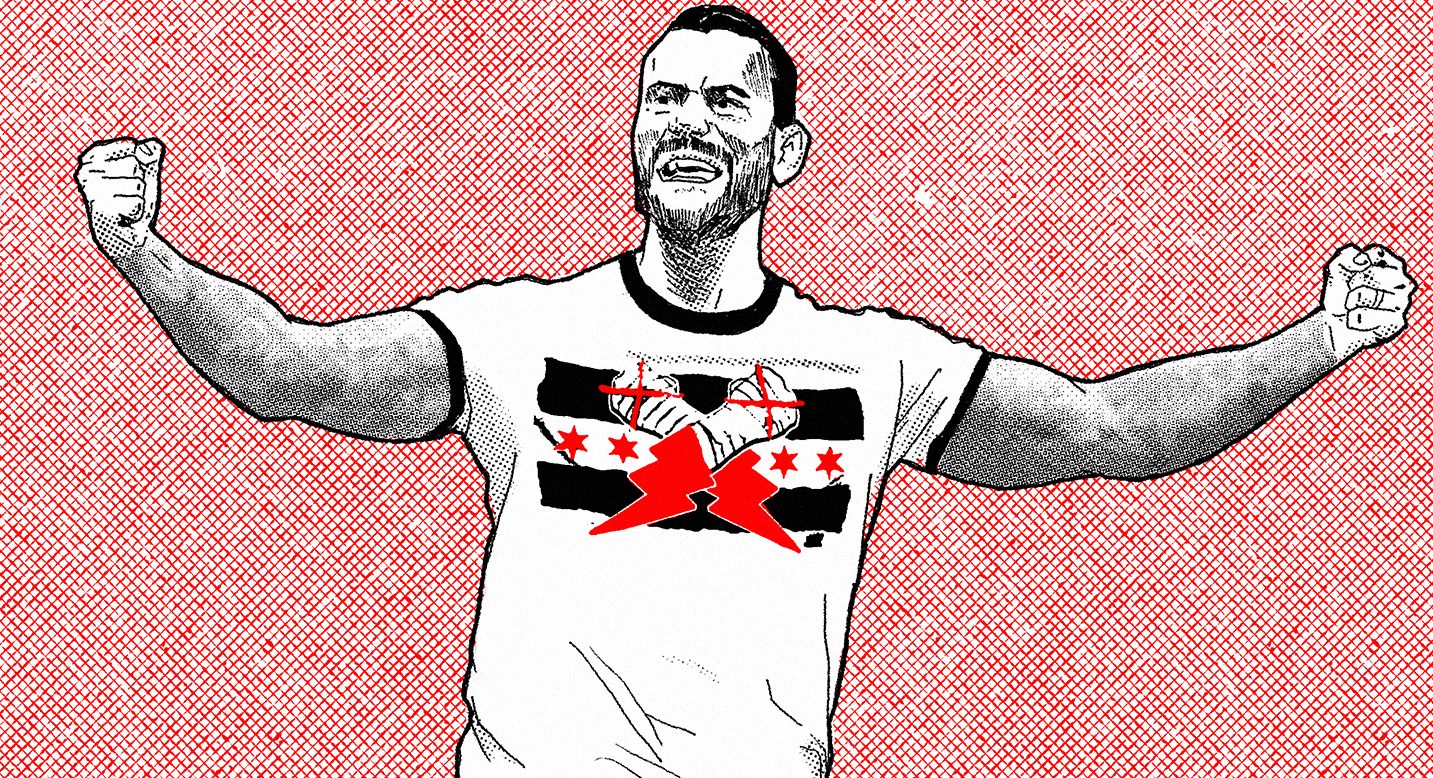 CM Punk debuted for All Elite Wrestling on AEW Rampage The First Dance at the United Center in Chicago to one of the loudest pops in pro wrestling history, making his return to the ring after a 7 year long absence. WWE held SummerSlam in front of 50,000 fans with a main event of John Cena vs Roman Reigns for the WWE Universal Championship along with a Becky Lynch return that actually turned a lot of people sour real quick & a Brock Lesnar return that turned a lot of people happy. AEW Dynamite featured the 5th labor of Jericho, finally Chris Jericho having his match with MJF, and not being able to get the job done.