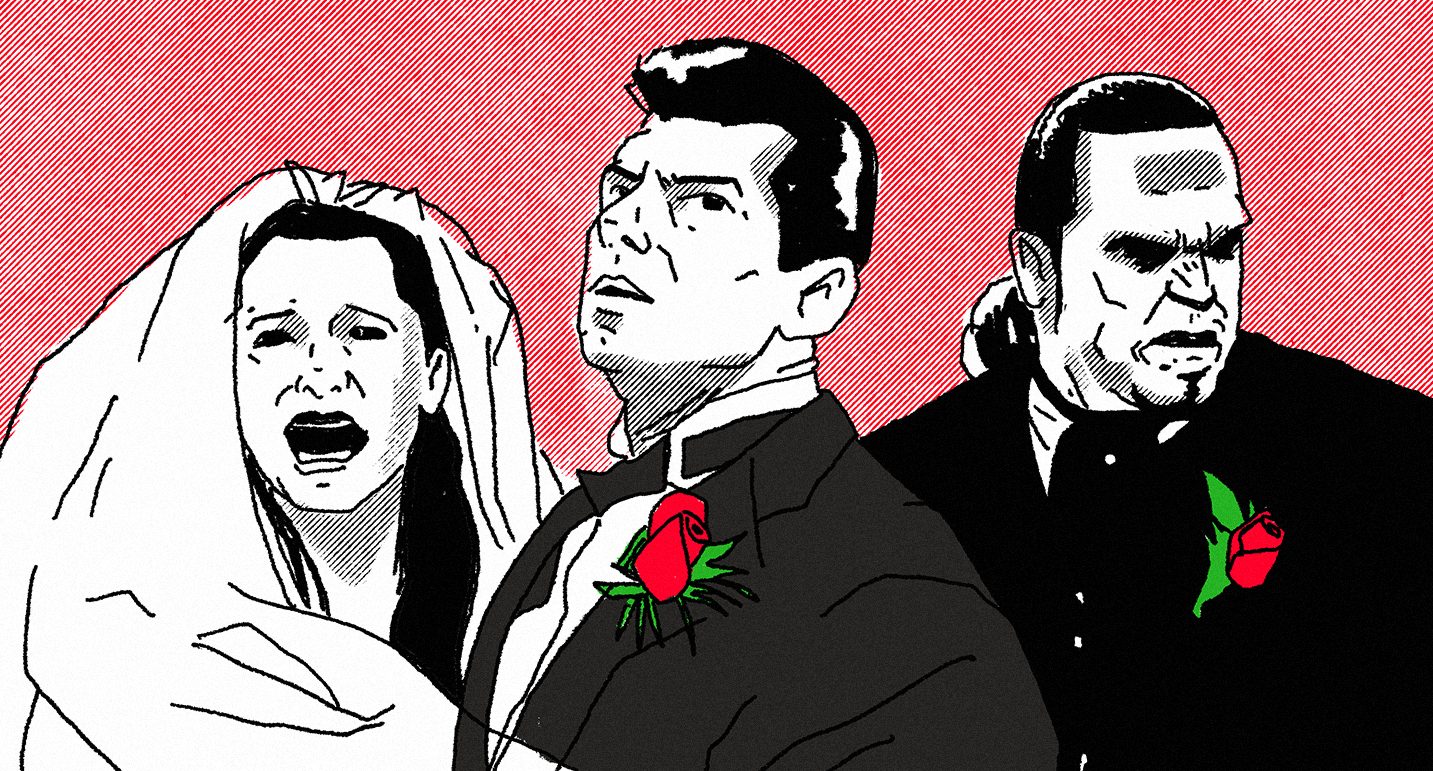 Stephanie McMahon and Test are set to get married LIVE on Monday Night Raw in 1999, but Triple H has other plans for the couple! After having been fighting with Vince McMahon for weeks, D-Generation X make sure that it’ll be a wedding that the McMahons will regret. AEW Rampage debuts on TNT with three big matches, including Kenny Omega defending the iMPACT World Championship against Christian Cage. The Labors of Chris Jericho continue this week on AEW Dynamite, as MJF chooses Wardlow for Jericho to face in the ring!