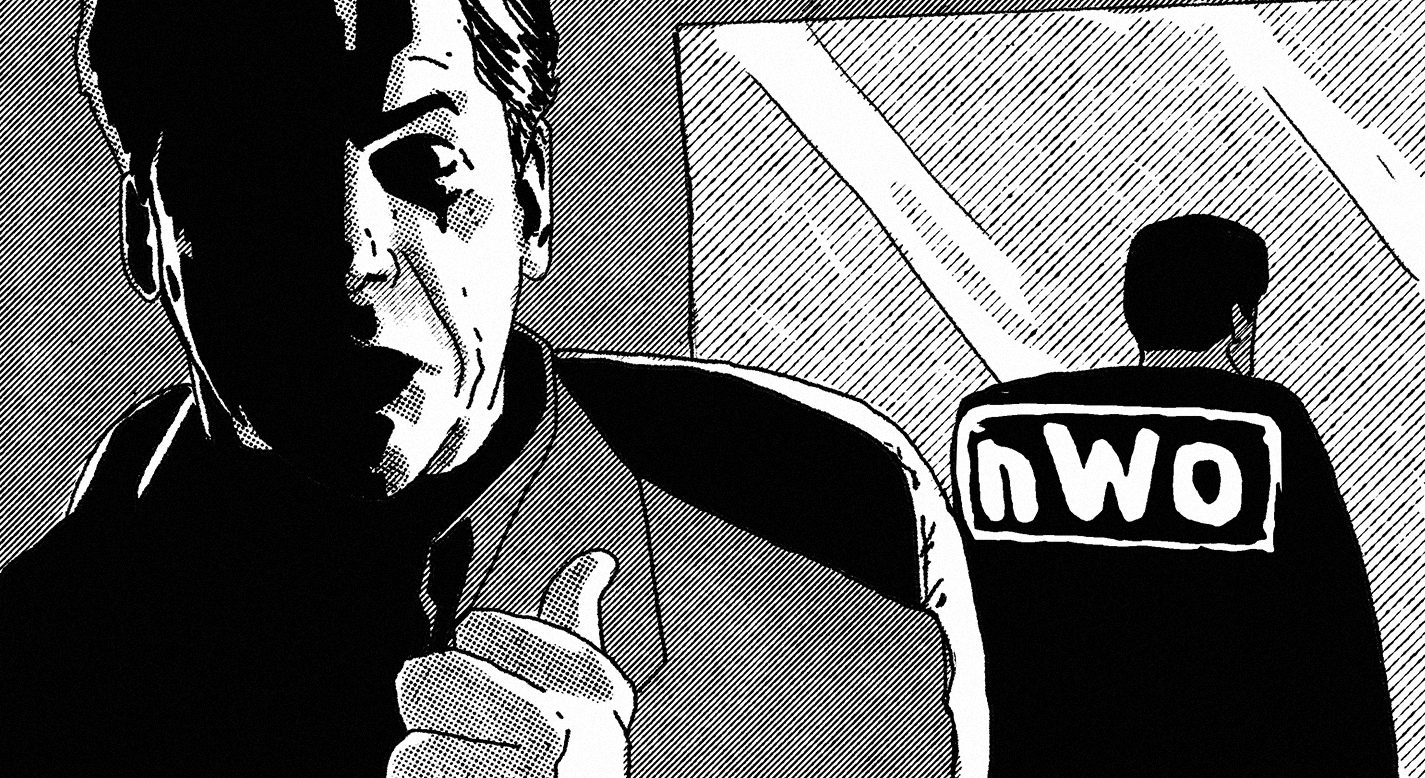 Ric Flair is the consortium meaning he owns 50% of the WWF currently. Vince McMahon decided the best course of action is to tank the entire company & put himself out of business by INJECTING a LETHAL DOSE of POISON into HIS OWN CREATION. Vince is bringing in the nWo – Kevin Nash, Scott Hall, & Hollywood Hogan. Malakai Black makes his in-ring debut against Cody Rhodes at AEW Homecoming and Cody almost retires because of how damn cool he is. The Fiend has also been released by WWE & the boys talk about that.