TNA iMPACT! is now moving to 9pm, primetime Thursday nights on Spike TV! Along with the big move from Saturday to Thursday at 9pm, Kurt Angle recently debuted for TNA and he will be having his first match live in the main event against Abyss. To make things even better for TNA, this is the go-home show to TNA Genesis 2006, which still holds one of the highest PPV buy-rates of all time for TNA. Jon Moxley has his homecoming in Cincinnati on AEW Dynamite as he goes head to head with Minoru Suzuki (and they don’t do KAZE NI NARE!!!!). Bryan Danielson & Adam Cole cut a promo about joining AEW. Also, Andrade faces off with PAC on AEW Rampage in a fantastic match after not being able to have their match on the last PPV. 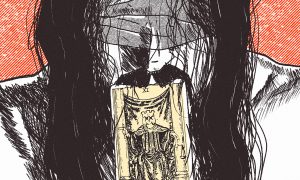 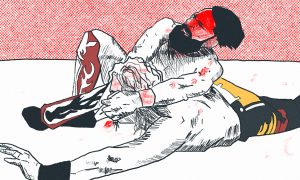 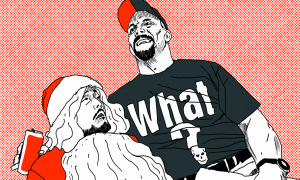 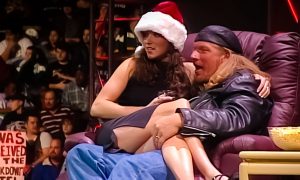 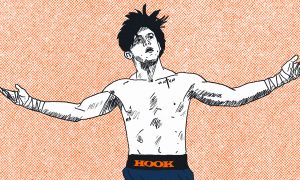 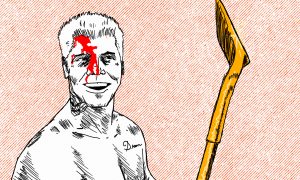 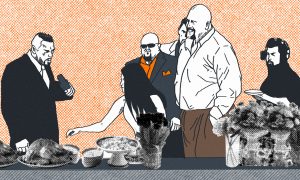